The Newsy channel is aimed at people who want to cut through the noise of cable TV news and get right to the stories. Newsy is included for subscribers to Sling TV’s “Best of Live TV” package.

Since 2008, Newsy has been helping viewers better understand the world’s top news stories through short video clips that highlight multiple perspectives and more sides to every story. Newsy’s model of delivering the key takeaways of a major story with no filler matches Sling’s mantra of hassle-free TV service.

Newsy and Sling TV both aim to appeal to a nontraditional, millennial audience. The fact that each company markets itself heavily to cable TV cord cutters makes the pairing a “perfect fit,” according to officials at Newsy.

“Launching Newsy on Sling TV brings our brand of news for younger Americans to a platform that is catering to those who don’t subscribe to traditional pay TV,” said Blake Sabatinelli, general manager of Newsy, in a statement.

Sling TV offers subscribers a way to watch live TV and on-demand content from over 65 popular channels, skipping the hundreds of networks that clog the lineup of traditional TV plans.

For $20 a month, subscribers can access Newsy and more than 20 other channels including ESPN, AMC, CNN, TNT and Food Network in the service’s “Best of Live TV” package. Newsy on Sling TV allows viewers access to its on-demand news videos.

Sling TV is available via Roku, Amazon Fire TV, Google Chromecast, Xbox One and other streaming devices as well as iOS and Android mobile apps. 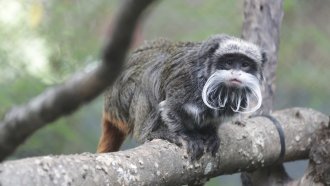 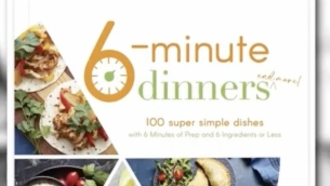 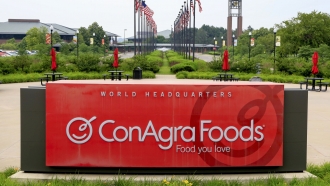 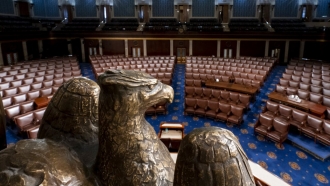 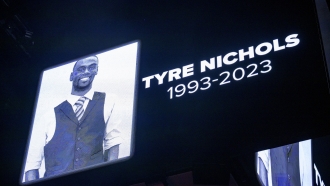 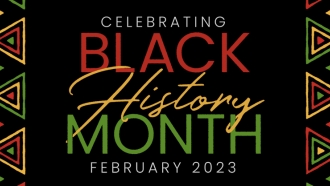 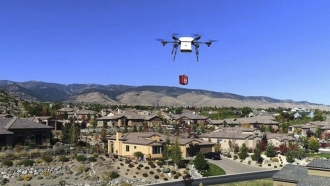 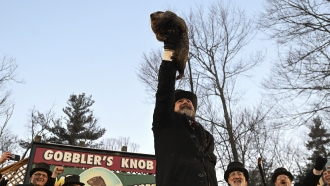 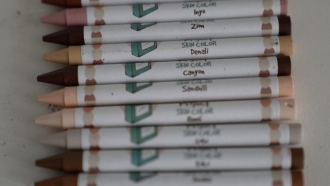 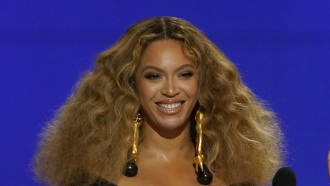 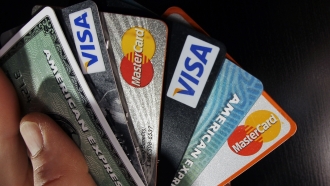 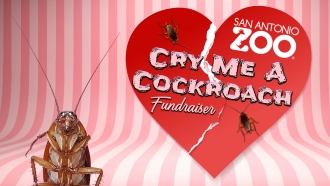 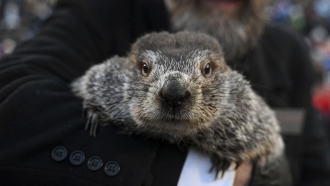 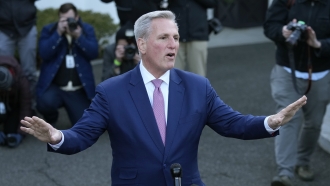 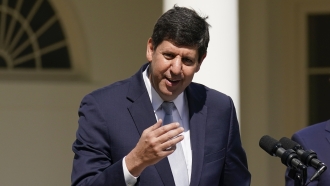 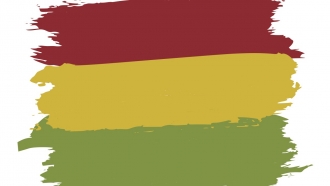 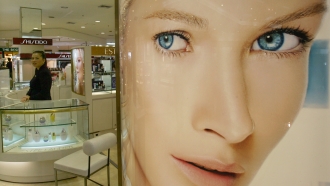 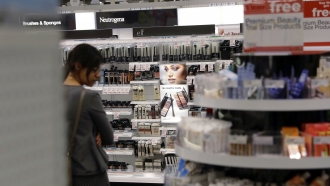 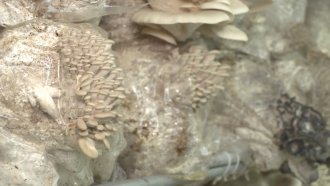 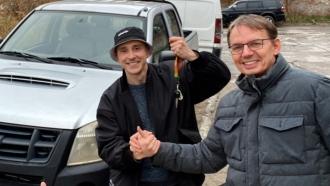 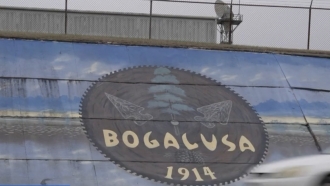 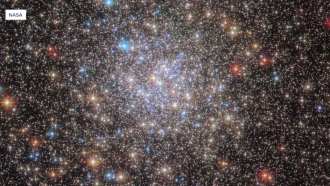 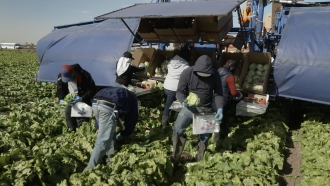 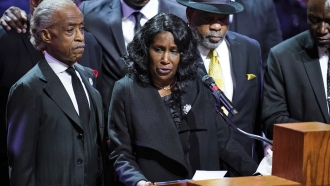 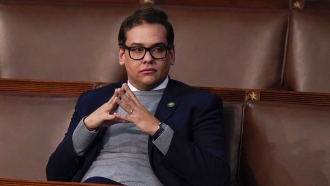 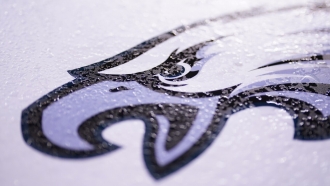