Newsy is a key content provider in TuneIn’s news offering, with a station covering the day’s top stories available to all users. In addition, TuneIn Premium subscribers can access exclusive, ad-free content from the Newsy team including:

“Launching Newsy on TuneIn is a natural extension of our mission to provide news for the next generation — anytime and anywhere,” said Blake Sabatinelli, general manager of Newsy. “Now, tens of millions of people can listen to Newsy when they’re not in front of a screen.”

Newsy is the over-the-top news network known for its analysis and perspective on the day’s top stories, spanning world and national news, policy, culture, science and technology. Newsy is a wholly owned subsidiary of The E.W. Scripps Company (NYSE: SSP).

“Newsy joins an elite roster of the world’s most innovative content creators on TuneIn, creating audio for a mobile audience,” said Kevin Straley, TuneIn chief content officer. “We’re excited to add Newsy to our premium offering of news properties. Their unique ability to deliver news in a way that resonates with a younger audience is a perfect fit for our diverse news platform we’re establishing to cover the topics we’re all talking about, from the 2016 presidential election to social inequality.”

Newsy entered the audio space in 2015 with the release of its free Newsy Radio app for iOS. Newsy also continues to expand its distribution across the leading OTT services, including Sling TV, Roku, Watchable from Comcast and Apple TV, which named it a Best New App of 2015.

TuneIn’s free and premium services are available at TuneIn.com and mobile apps for iOS and Android as well as Amazon Echo and a number of connected car platforms. Listeners can subscribe to TuneIn Premium or sign up for a free trial via TuneIn.com, iOS and Android apps.

Newsy is an over-the-top news network that provides “news with the why,” built to inform and engage by delivering today’s top stories across platforms. Its content is available in on-demand and linear formats on over­the­top (OTT) services including Apple TV, Sling TV, Watchable from Comcast, Channel Master, Pluto TV, Roku, Amazon Fire TV and Google Chromecast; connected television including Xumo; on mobile for iOS, Android and Kindle Fire; and at newsy.com.

TuneIn is the most popular way to listen to streaming audio from around the world. With more than 60 million monthly active users, TuneIn lets people listen to the world’s sports, news, talk, and music from wherever they are. TuneIn has over 100,000 radio stations and more than 5.7 million on-demand programs stemming from every continent, and is available for free across many connected devices. TuneIn Premium lets subscribers listen to the NFL, MLB, NBA, over 60k audiobooks, and commercial-free music stations. TuneIn has venture funding from Comcast Ventures, IVP, Sequoia Capital, Google Ventures, General Catalyst Partners, and Icon Ventures, and is headquartered in San Francisco, California. 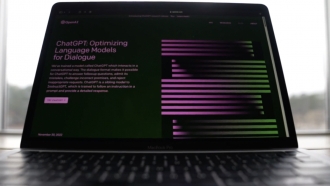 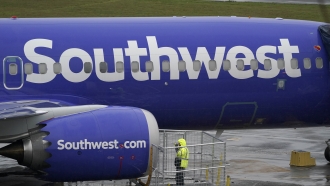 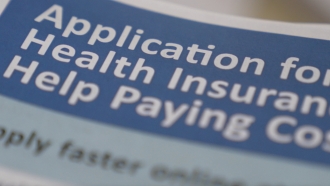 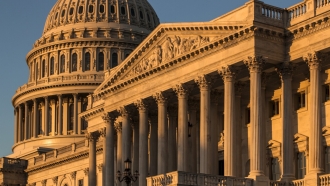 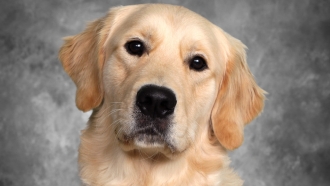 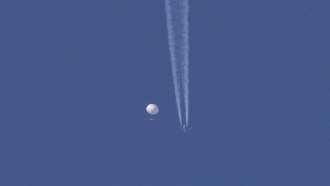 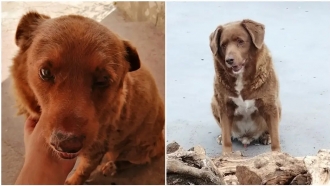 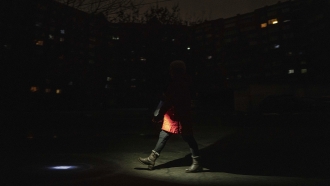 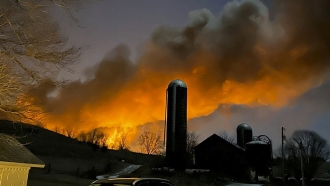 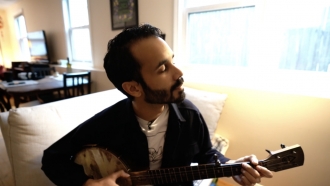 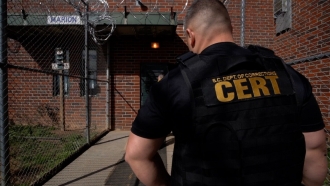 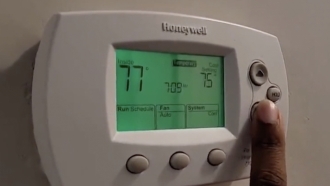 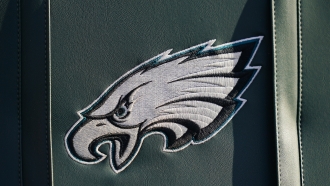 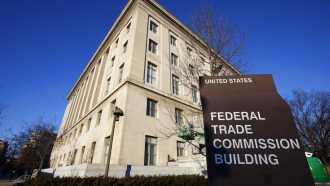 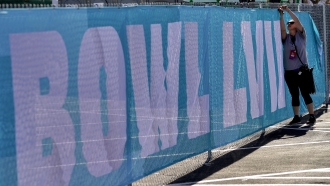 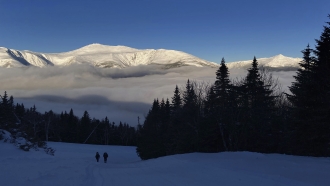 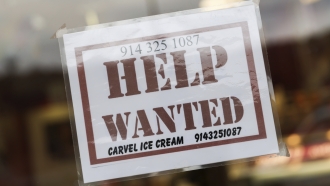 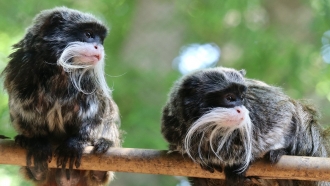 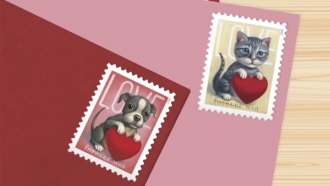 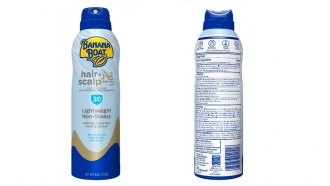 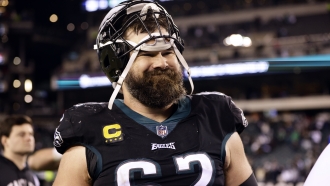 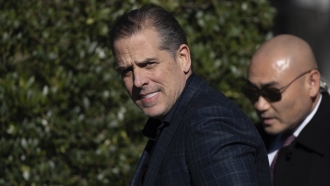 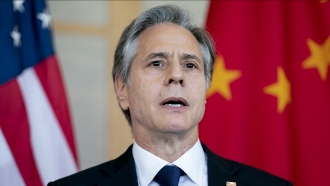 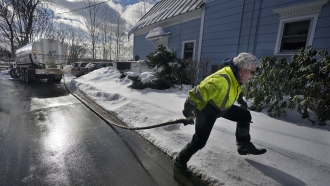 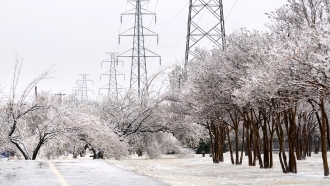 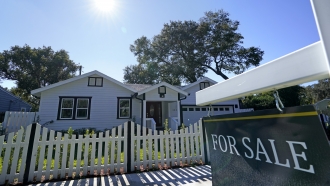 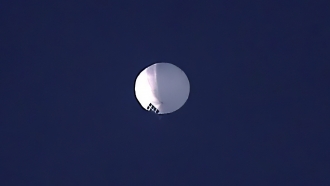