From the award-winning and Emmy-nominated Newsy Investigation team comes A Broken Trust. This piece dives deep into sexual assault in American Indian and Alaska Native communities.

The group most at risk of rape in America has not been part of the national discussion on sexual assault. More than half of American Indian and Alaska Native women have experienced sexual violence in their lifetime, yet these survivors face a unique set of hurdles when they seek justice for an assault on tribal lands.

The relationship between the federal government and tribal nations has led to a complex web of laws. Law enforcement on tribal lands is chronically understaffed. Court systems there have limited authority.

Newsy spent 18 months investigating what happens to sexual assault cases on two reservations, the Fort Peck Reservation in Montana and the Fort Berthold Reservation in North Dakota. Documents and dozens of interviews reveal perpetrators allowed to go free with little or no punishment. 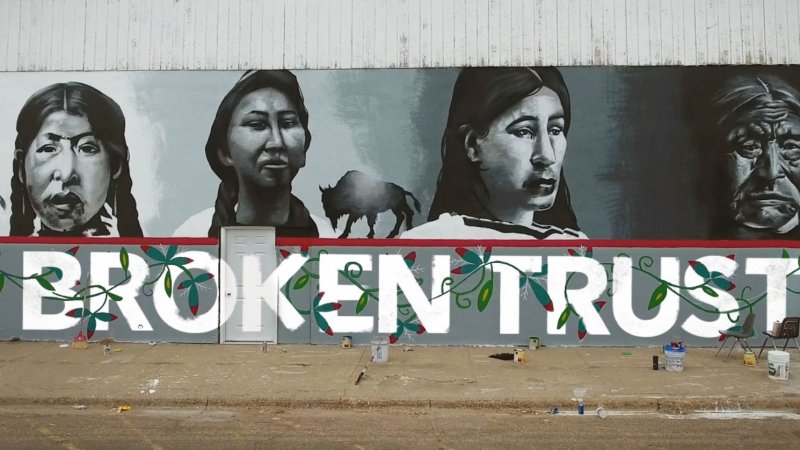 A Broken Trust: Sexual Assault And Justice On Tribal Lands

Sexual assault investigations can fall through the cracks when tribes and the federal government fail to work together. 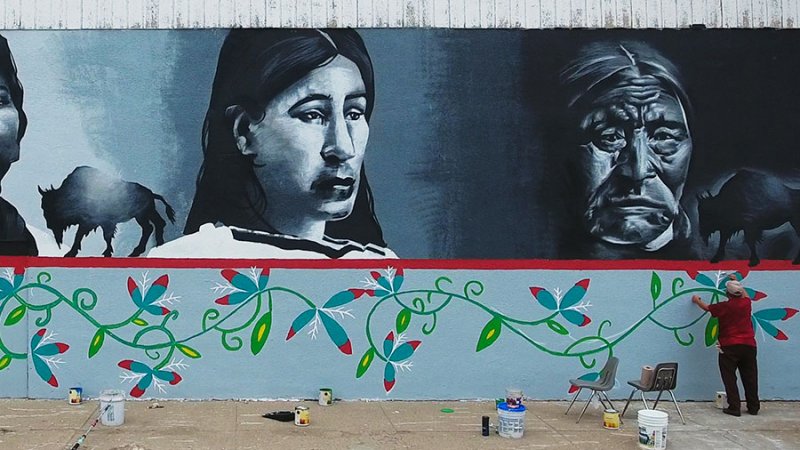 More than half of American Indian and Alaska Native women have experienced sexual violence in their lifetimes.