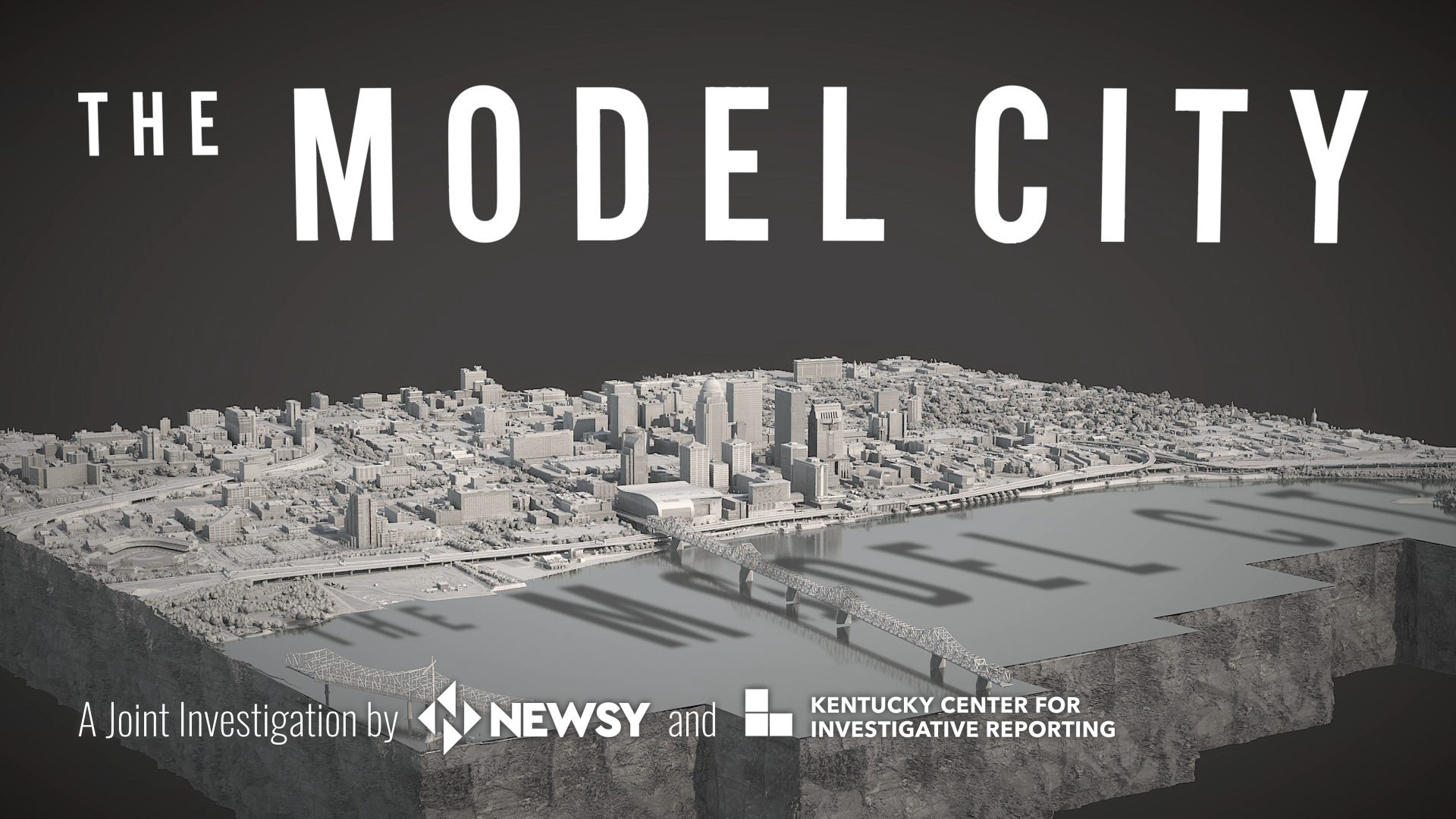 Louisville, Ky., the city now known for the police killing of Breonna Taylor, once made ambitious promises to transform its police department and mend its relationship with the Black community. Just five years prior, Louisville considered itself a model city for police reform.
In a joint Newsy and Kentucky Center for Investigative Reporting investigation, insiders and documents reveal the systemic barriers and choices made by city leaders and the Louisville Metro Police Department that led to its failure to meaningfully change how it policed.
Reporters spent the last year digging into the promises made in 2016, when the Department of Justice chose Louisville as one of 15 cities that were going to lead the rest of the nation in building a better, safer, more equitable model of policing. Thousands of pages of documents and dozens of interviews with current and former law enforcement officials, community leaders, politicians and residents show how Louisville went from a national leader in policing, to the face of a national movement protesting the police. 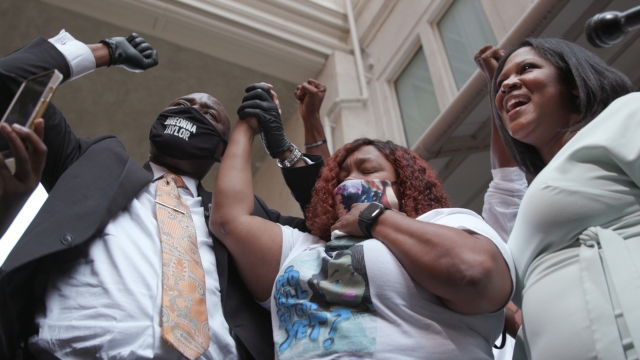 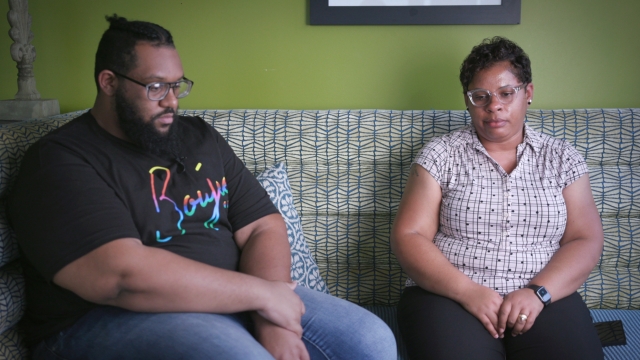 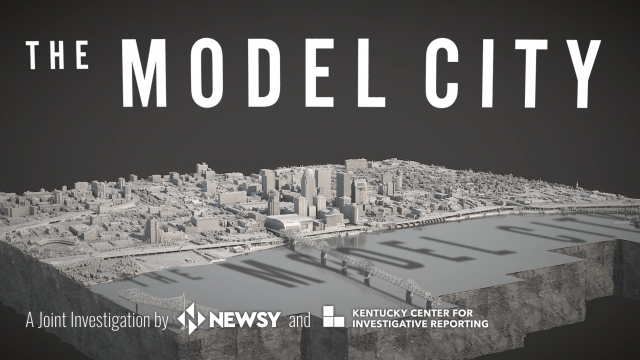