The celebration doesn’t have to stop just because you’ve rung in the new year. From monumental sporting events and a 17-day WorldPride festival happening in Sydney, Australia, to the 100th birthday of media giants The Walt Disney Company and Warner Brothers, 2023 is sure to pack a celebratory punch. Read on to find 10 ways to get in on the action, either online or in person, and mark your calendar! 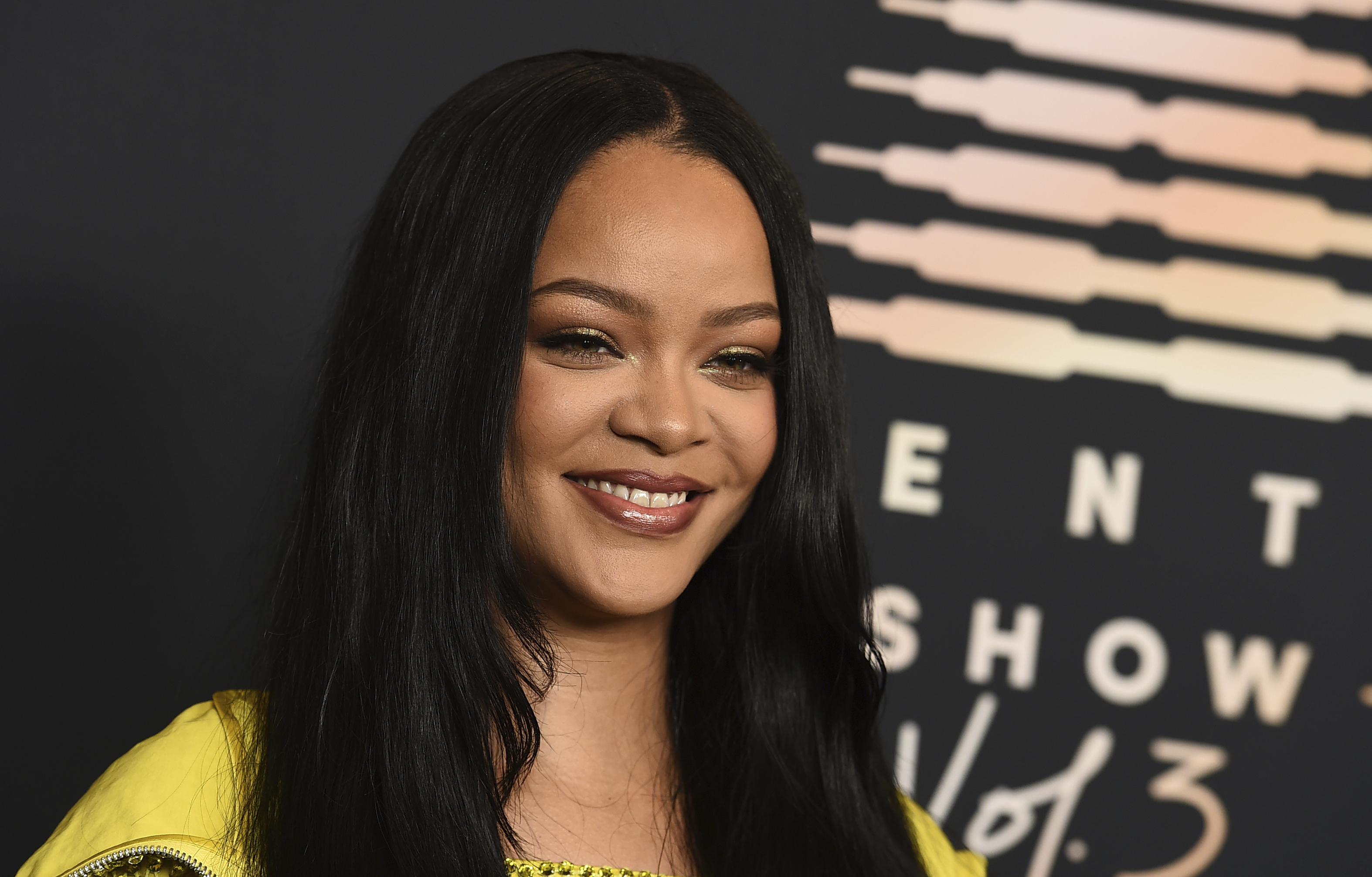 Catch Grammy award-winning artist Rihanna’s halftime performance during this year’s Super Bowl LVII at State Farm Stadium in Glendale, Arizona. Apple Music has recently taken over the title sponsorship of this event; Pepsi had held the rights since 2013. The teams slated to compete at the NFL’s championship game should be determined soon. 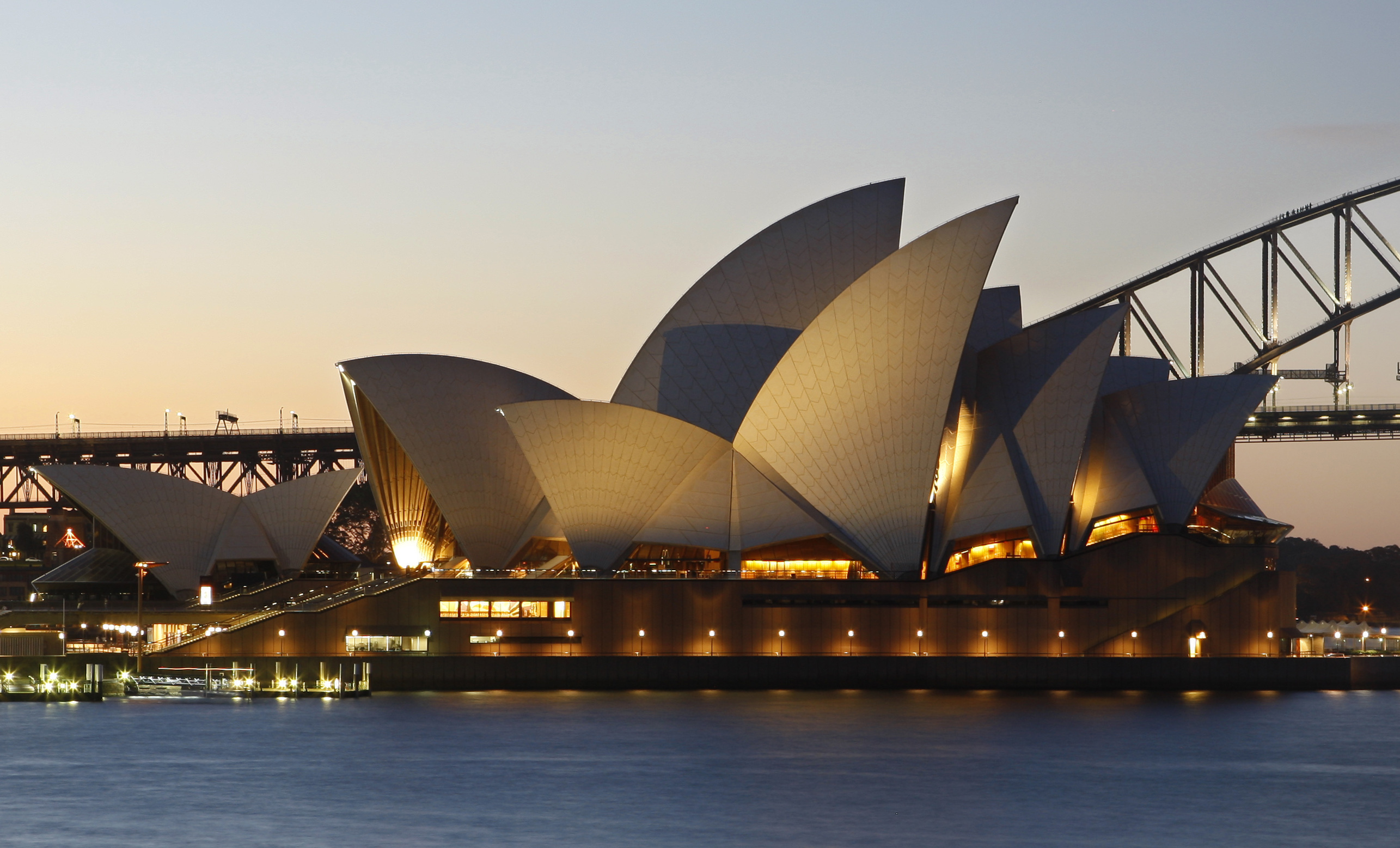 More than 500,000 people are expected to take part in WorldPride, which is slated to be one of the world’s largest LGBTQ events, with 17 days of activities, including more than 300 events in categories like sports, arts, parties, parades and youth activities — including a huge bash on Bondi Beach. Events include ticketed and free experiences at many different price levels.

“The first WorldPride in the Southern Hemisphere is a significant moment for the LGBTQIA+ community both in Australia and in Sydney,” Sydney WorldPride’s chief executive, Kate Wickett, said in a statement. “Now is the time to get ready for the global LGBTQIA+ reunion we’ve all been waiting for!” 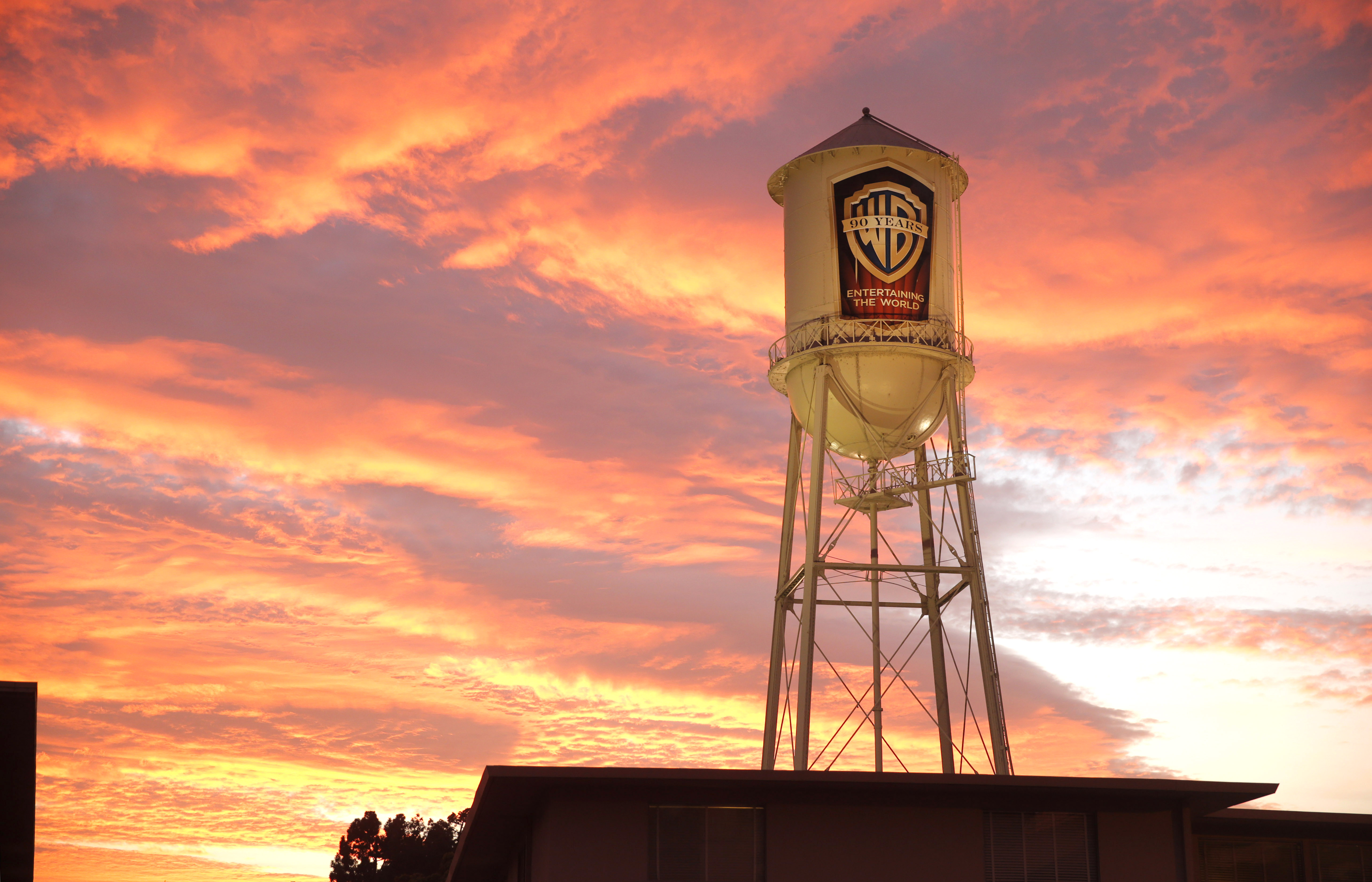 This birthday celebration is expected to last all year long. The company, now called Warner Bros. Discovery after a merger last year, has already started the process; its global centennial campaign, “Celebrating Every Story,” is already in motion. The milestone birthday will include special programming marathons, the release of a celebratory film and a dedicated programming page on HBO Max showcasing a curated collection of the company’s shows and films. In addition to special apparel and toys, fans can experience live events like the Candlelight Concert Series across 100 cities, the TCM Classic Film Festival in Hollywood and the Warner Bros. Studio Tour. 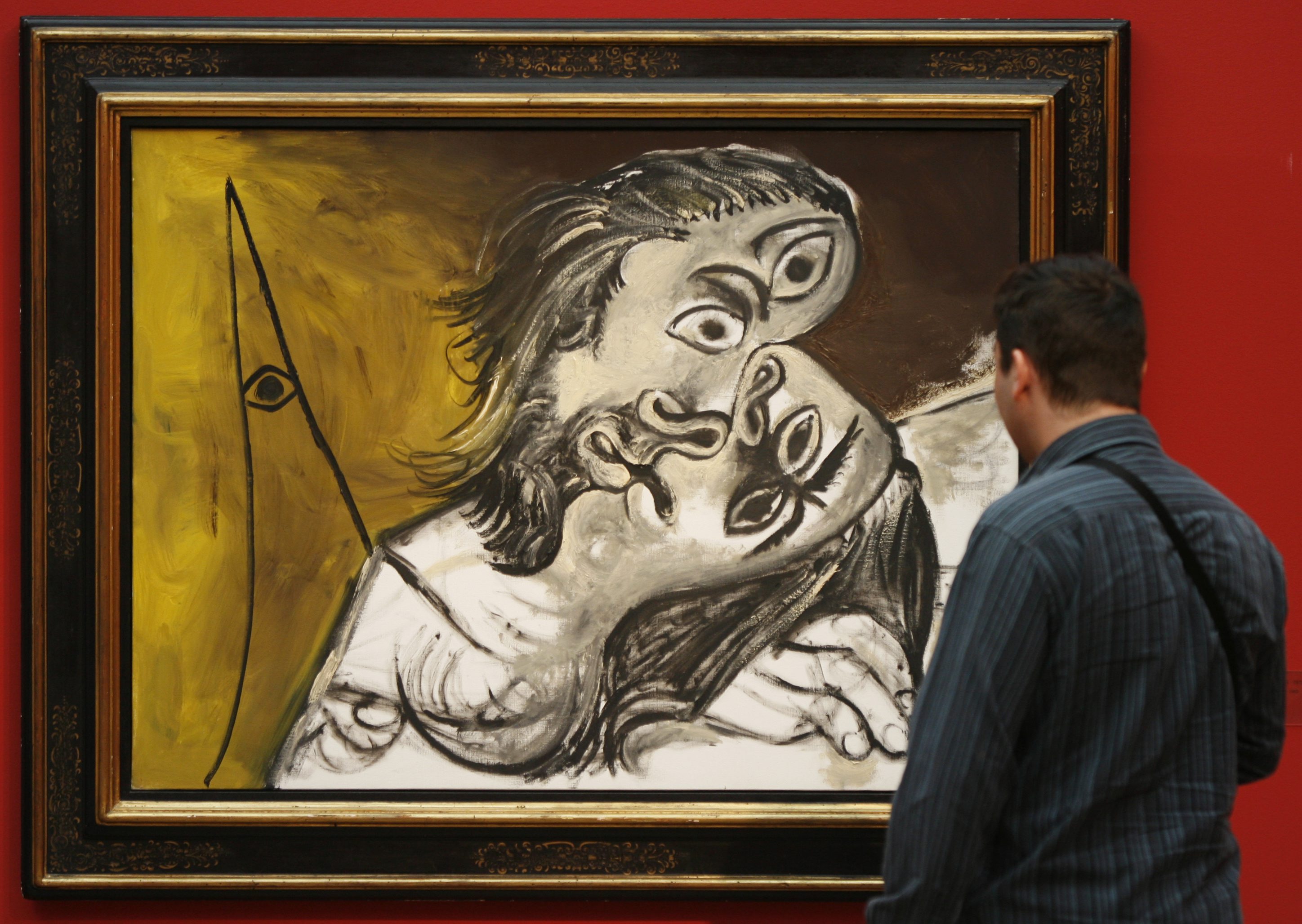 Museums in the U.S. and Europe will participate in the “Picasso Celebration 1973-2023,” arranged by the Musée National Picasso-Paris and the artist’s grandson Bernard Ruiz-Picasso. A mix of around 50 exhibits and events throughout the entire year will mark the 50th anniversary of the death of Spanish artist Pablo Picasso, who died in 1973.

As part of the year’s events, the Picasso Study Center at the Musée national Picasso-Paris, in the newly renovated Hôtel de Rohan, will open. The event culminates in a December symposium themed around “Picasso in the 21st century: historical and cultural issues” at UNESCO in Paris.

The Coronation Of King Charles, May 6 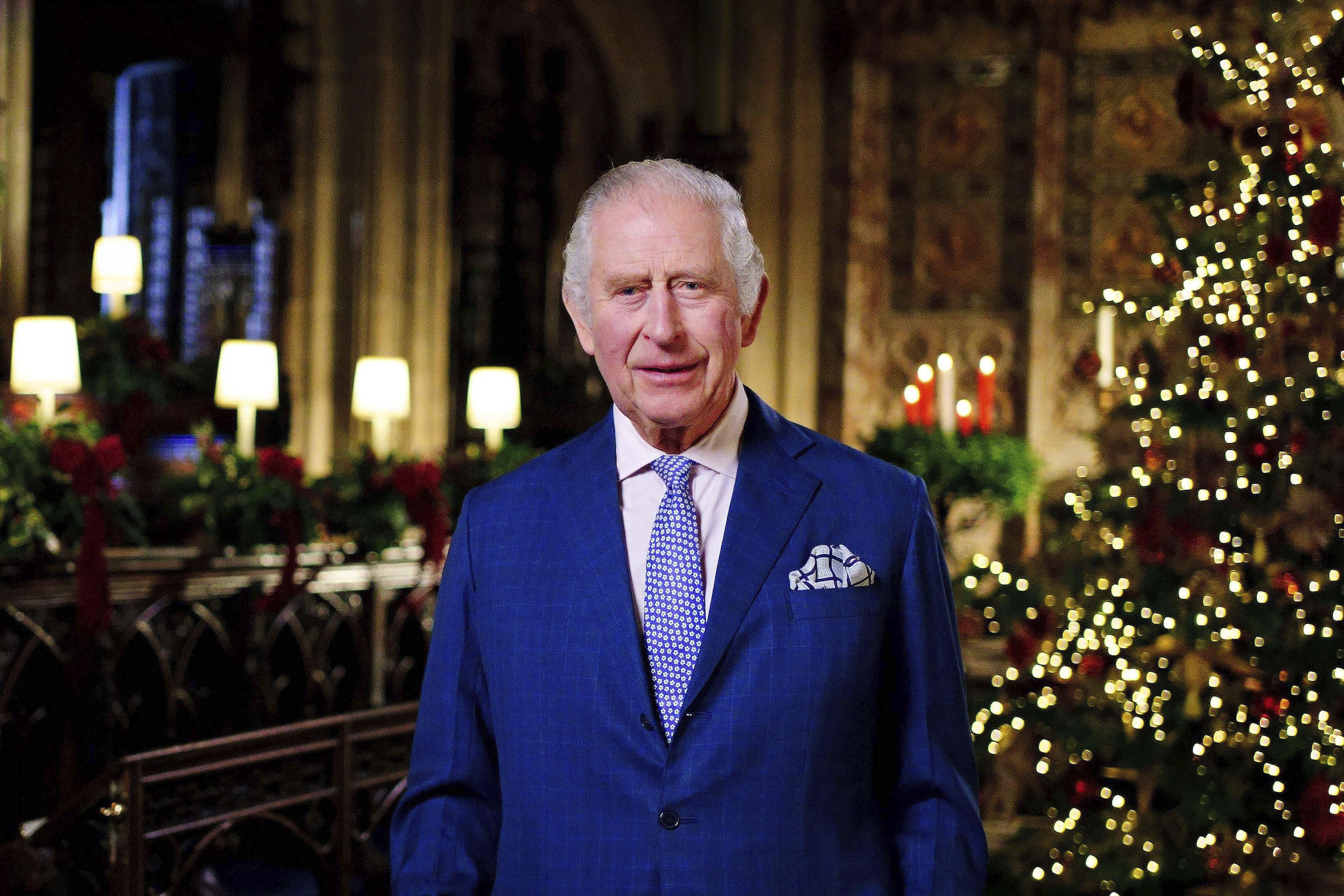 The death of Queen Elizabeth II last year was a sad event, but it has given rise to a new king: Charles, her eldest son, will be crowned at Westminster Abbey this spring. Though the ceremony itself, conducted by the Archbishop of Canterbury, should be relatively short, the event is a large affair and will result in a day off for U.K. citizens on May 8. Queen Elizabeth’s coronation was broadcast live, and this coronation is expected to be televised live as well.

The coronation should include a recognition, in which the new monarch is presented; an oath to uphold the law and the Church of England; an anointing with holy oil; and the investiture, in which the king will be presented with items such as the Royal Orb, the Scepter, the Sovereign’s Sceptre, and the crown. Others will pay homage to him, and then the Queen Consort will also be anointed and crowned as well. 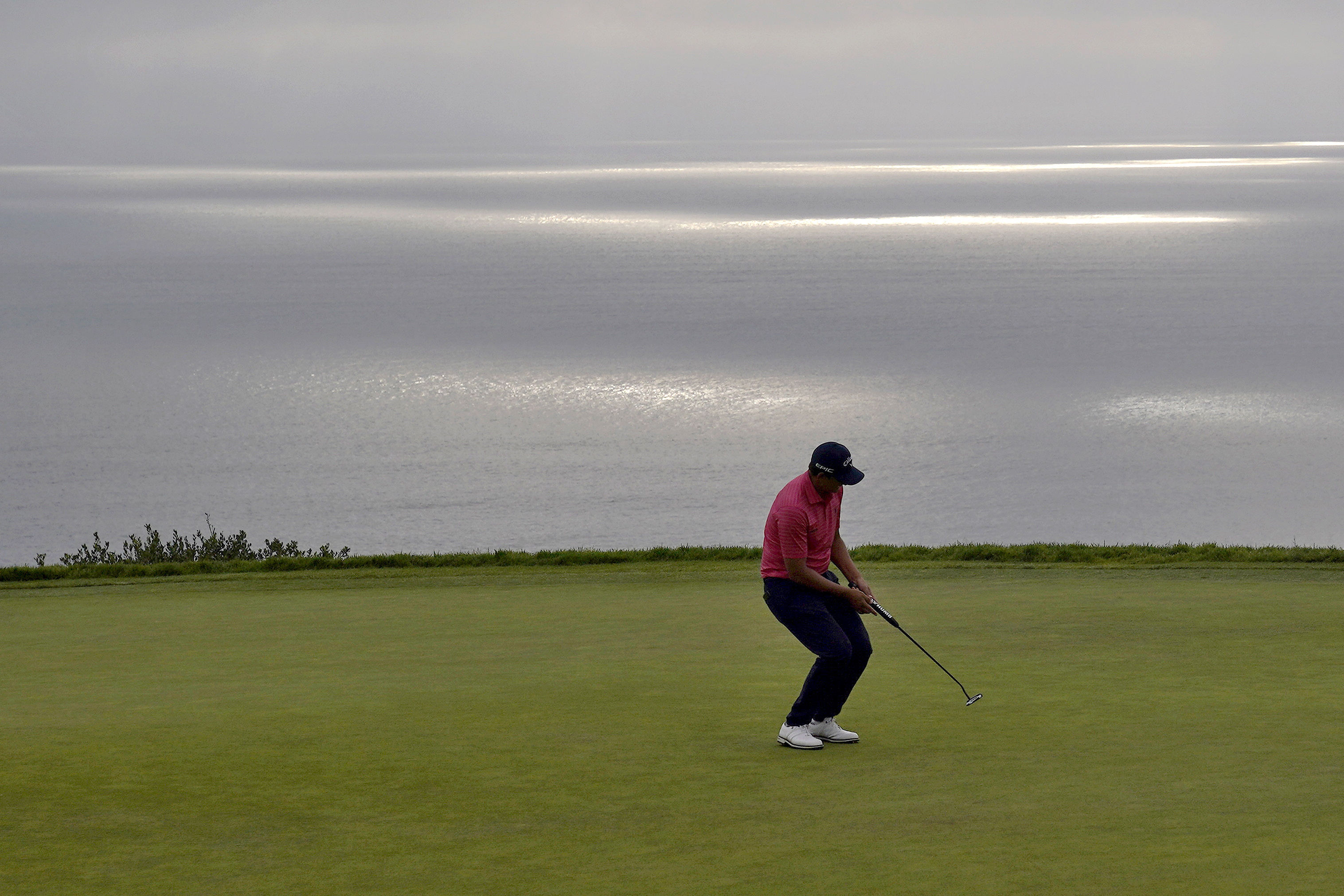 The Los Angeles Country Club will host the U.S. Open Championship, welcoming the world’s best golfers and fans to its 320-acre grounds. The competition will take place on the North Course, which was restored in 2020. The legendary golf site has previously hosted three other U.S. Golf Association championships.

This annual open national championship is the third of four major golf competitions and is on the official schedule of both the PGA Tour and the European Tour. 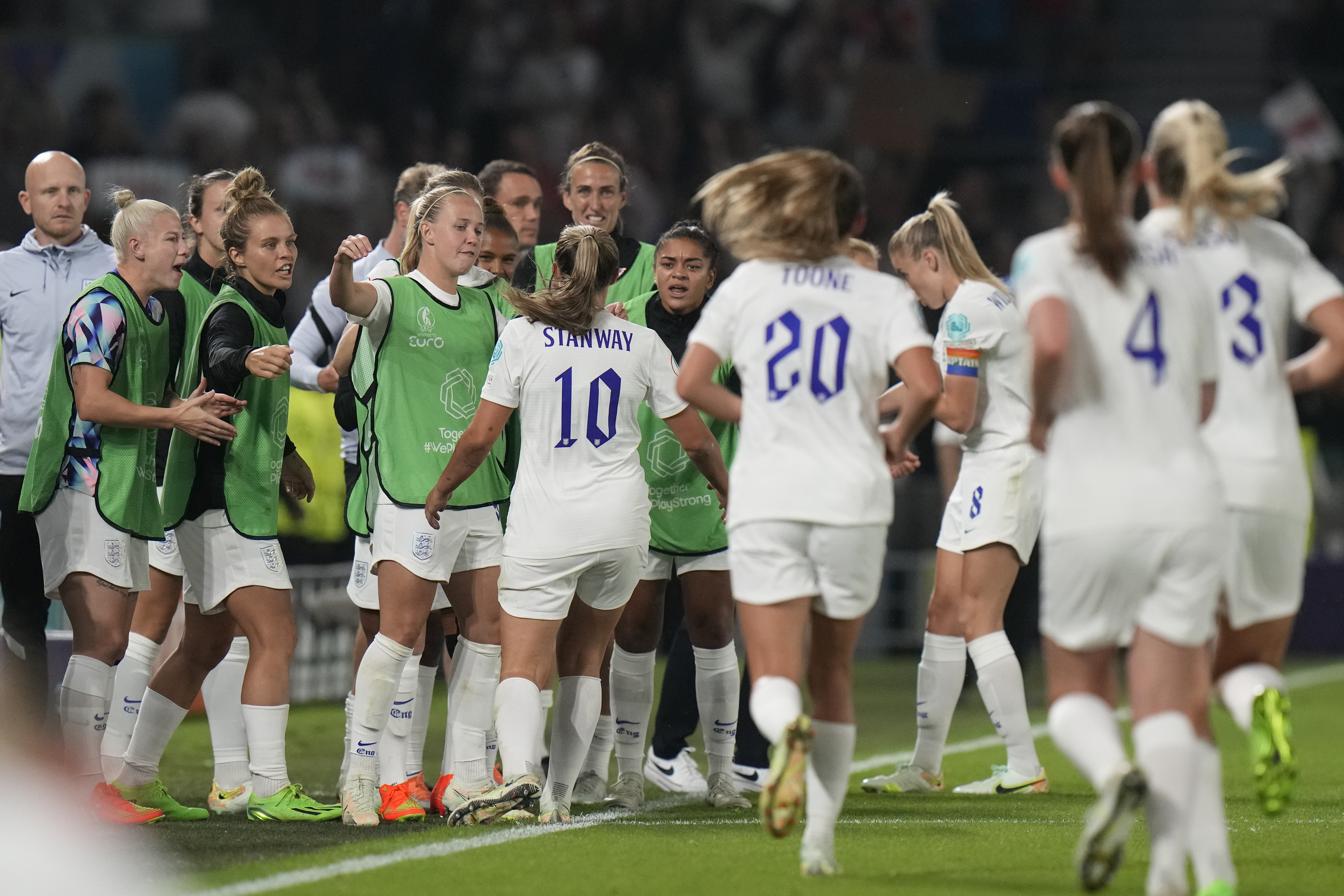 Australia and New Zealand will co-host the ninth Women’s World Cup, a soccer competition between 32 nations hosted by the Fédération Internationale de Football Association. Created as a 12-team tournament in 1991, it has expanded throughout the years.

While the U.S. men’s soccer team has struggled to compete with world superpowers on the global stage, the U.S. women’s national soccer team is considered to be among the most successful in the world. This event only happens every four years, so you’ll want to watch them in action, on-screen or in person (you can buy tickets now). 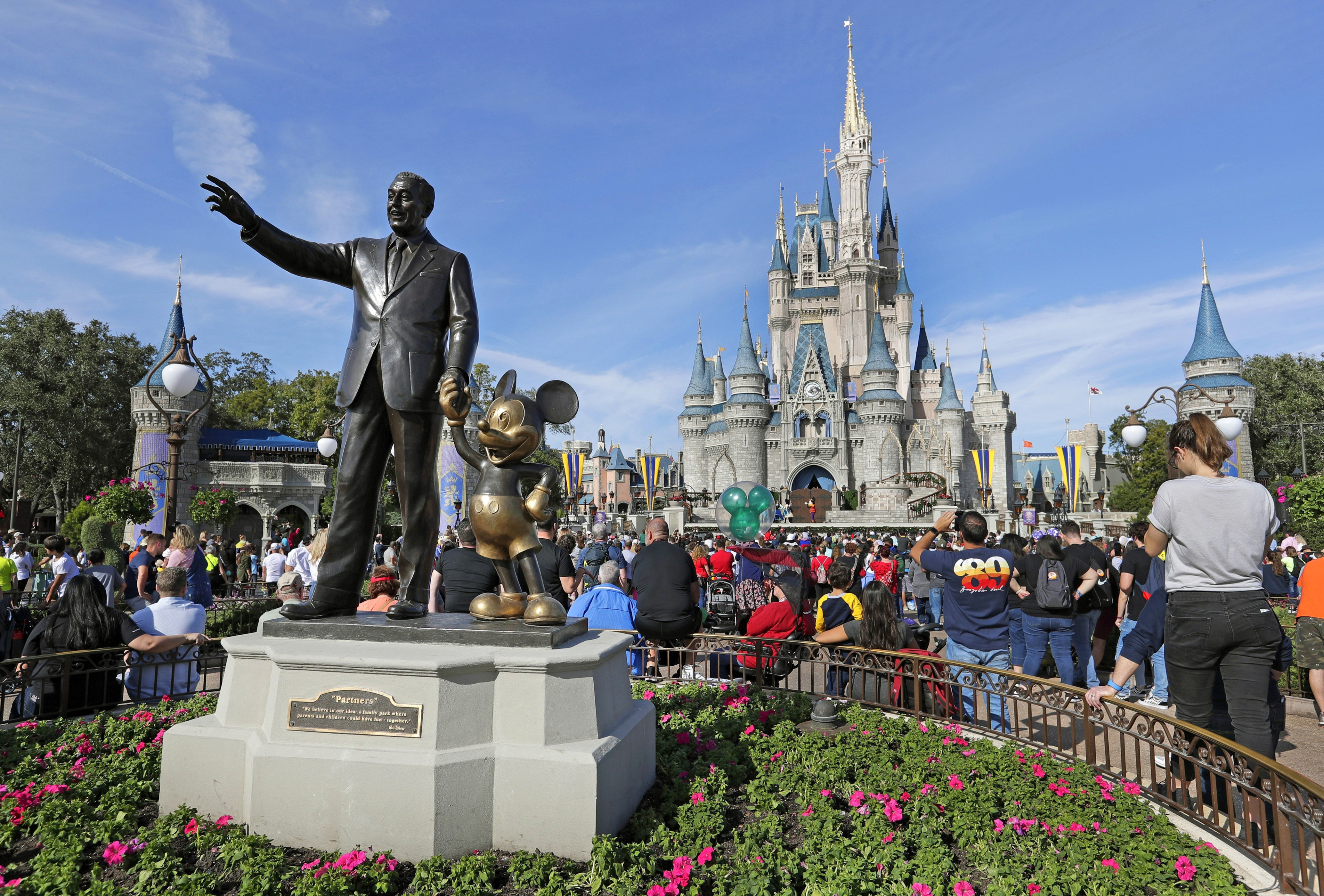 The Walt Disney Company will celebrate its 100th anniversary of storytelling this year, as the company was formed on Oct. 16, 1923, by Walt Disney and Roy O. Disney. This year, Disney100 will launch new experiences with favorite characters and new feel-good stories.

Festivities start early in 2023 with the opening of Mickey and Minnie’s Runaway Railway and two nighttime spectaculars at Disney Parks. Watch for more 100th anniversary events, including “Disney100: The Exhibition,” opening Feb. 18 at The Franklin Institute in Philadelphia (it will also tour for five years). Exclusive events and concerts, plus the release of the animated film “Wish” in November, continue the magic as the year continues. 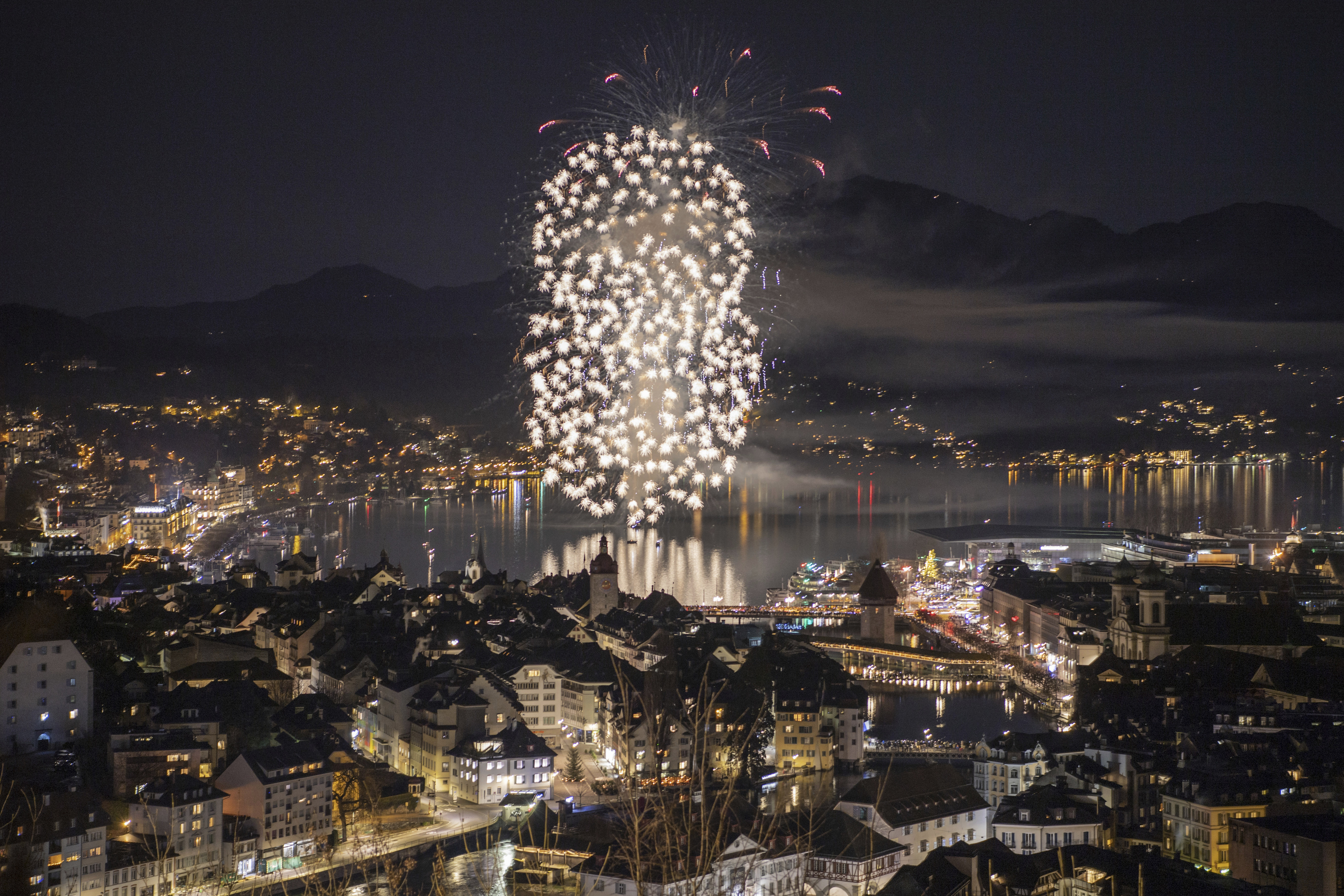 Diwali, the festival of lights celebrated in many cultures in Asia, takes place over five days. It rivals Christmas in the U.S. and is celebrated all over the world by more than a billion Hindus, Jains, Sikhs and Buddhists as a triumph of good over evil (the story of the holiday varies depending on the culture celebrating).

If you are lucky enough to be involved in the growing number of festivities across the U.S., you’ll find that they include candles, fireworks, family, and plenty of good food and flowers.

Held on the banks of the Nile River in Uganda, the country’s biggest electronic music festival celebrates East Africa’s contemporary music scene. This year will mark the sixth in-person edition of Nyege Nyege, and the event is anticipated to attract upwards of 15,000 visitors.

Back in 2022, the live event was canceled in 2020 and 2021 due to the worldwide pandemic, and then Uganda banned the 2022 event for allegedly promoting immorality. After the festival’s founders met with parliament to establish certain rules, the festival was allowed to continue — and continue to help emerging artists get worldwide recognition.