2 Arrested After Vehicle Rams Into Pedestrians In Melbourne 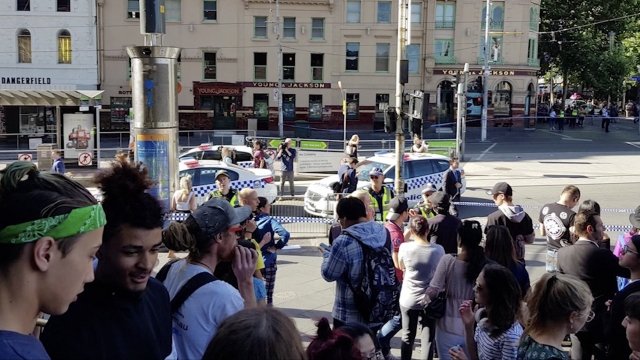 More than a dozen people were hurt after a vehicle rammed into a crowd of pedestrians in Melbourne, Australia.

More than a dozen people were hurt after a vehicle rammed into a crowd of pedestrians in Melbourne, Australia.

Victoria State Police said in a statement 19 people were taken to the hospital with injuries after Thursday's incident, which took place in the city's central business district.

Two people were also treated for injuries unrelated to the crash.

Authorities said two men were arrested at the scene, including the driver. Police are still working to determine a motive, but they believe it was a "deliberate act."