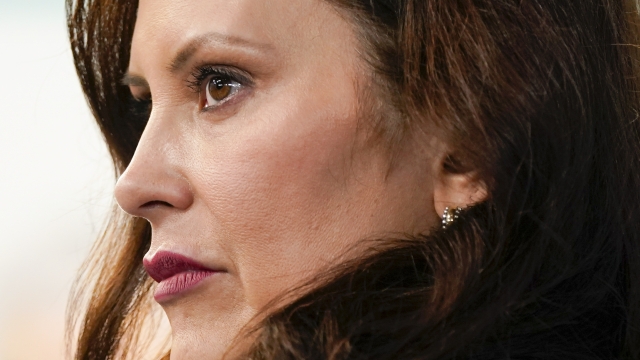 A jury on Tuesday convicted two men of conspiring to kidnap Michigan Gov. Gretchen Whitmer in 2020, a swift victory for prosecutors in a foiled plot that was described as a rallying cry for a U.S. civil war by anti-government extremists.

Adam Fox and Barry Croft Jr. were also found guilty of conspiring to obtain a weapon of mass destruction, namely a bomb to blow up a bridge and stymie police if the kidnapping could be pulled off at Whitmer’s vacation home. 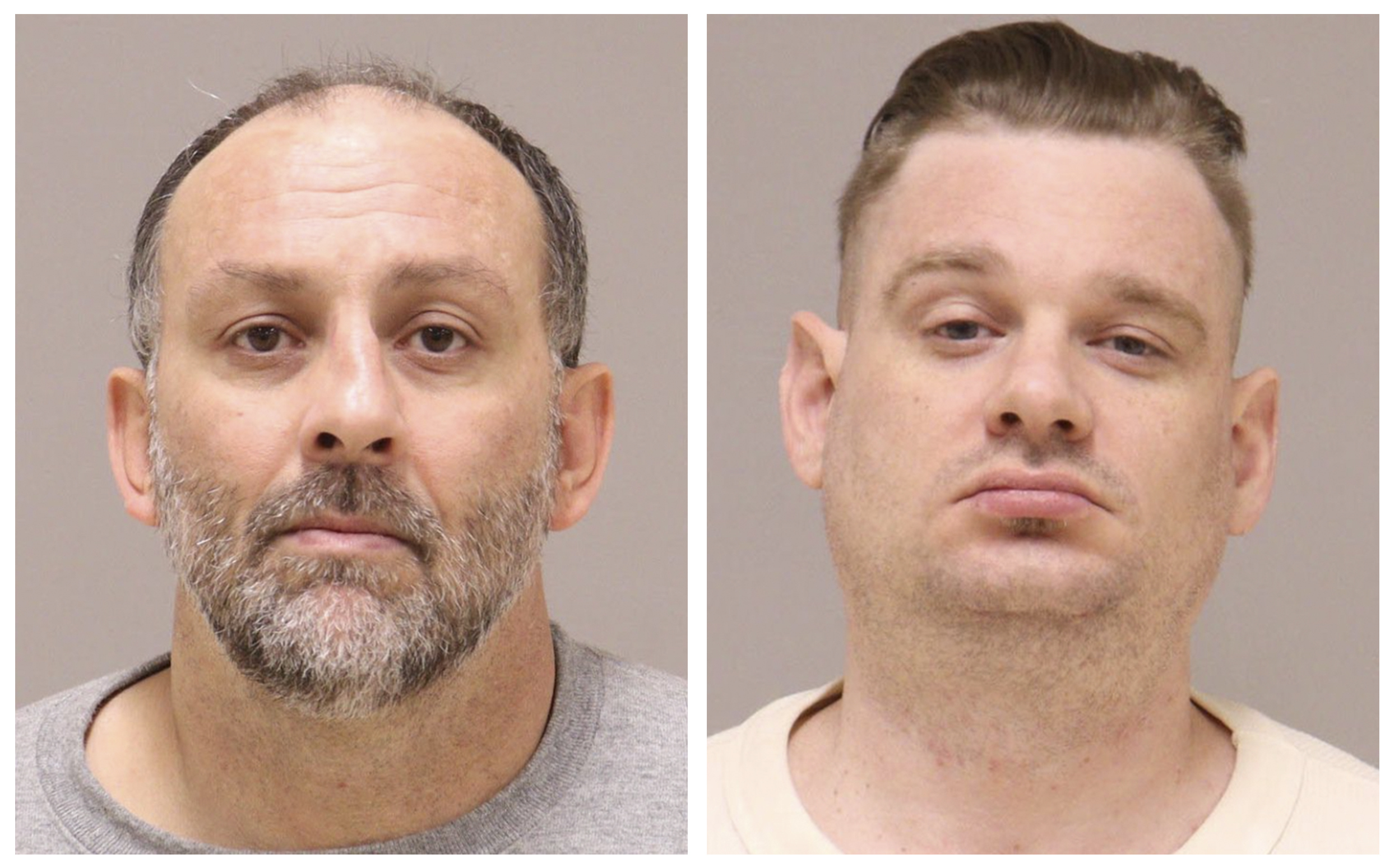 Croft, 46, a trucker from Bear, Delaware, was also convicted of another explosives charge. The jury deliberated for roughly eight hours over two days.

It was the second trial for the pair after a jury in April couldn’t reach a unanimous verdict after five days. Two other men were acquitted and two more pleaded guilty and testified for prosecutors.

The result was a big win for the U.S. Justice Department following the shocking mixed outcome last spring.

The investigation began when Army veteran Dan Chappel joined a Michigan paramilitary group and became alarmed when he heard talk about killing police. He agreed to become an FBI informant and spent summer 2020 getting close to Fox and others, secretly recording conversations and participating in drills at “shoot houses” in Wisconsin and Michigan.

The FBI turned it into a major domestic terrorism case with two more informants and two undercover agents embedded in the group. Evidence showed the group had many gripes, particularly COVID-19 restrictions imposed by Whitmer early in the pandemic.

Fox, Croft and others, accompanied by the government operatives, traveled to northern Michigan to see Whitmer’s vacation home at night and a bridge that could be destroyed.

Defense attorneys tried to put the FBI on trial, repeatedly emphasizing through cross-examination of witnesses and during closing remarks that federal players were present at every crucial event and had entrapped the men.

Fox and Croft, they said, were “big talkers” who liked to smoke marijuana and were guilty of nothing but exercising their right to say vile things about Whitmer and government.

Fox attorney Christopher Gibbons said the FBI isn’t supposed to create “domestic terrorists.” He described Fox as poor and living in the basement of a Grand Rapids-area vacuum shop, which was a site for meetings with Chappel and an agent.

Whitmer, a Democrat, has blamed then-President Donald Trump for stoking mistrust and fomenting anger over coronavirus restrictions and refusing to condemn hate groups and right-wing extremists like those charged in the plot.

Over the weekend, she said she hadn't been following the second trial but remains concerned about “violent rhetoric in this country.”