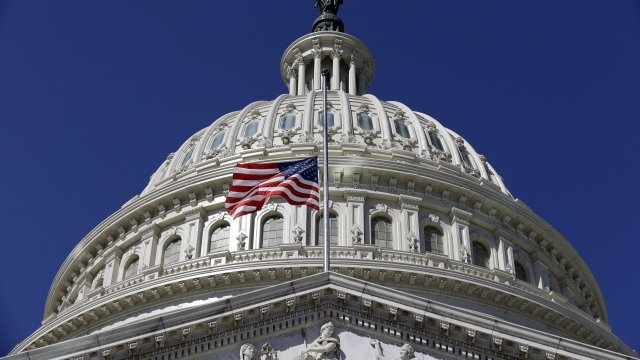 Two more police officers who responded to the January 6th attack on the Capitol have died by suicide.

D.C. Police say Metro Police Officer Gunther Hashida was found dead in his home last Thursday. He'd been on the force since 2003.

Officers Testify At First Hearing Of The House Jan. 6 Investigation

Four responding officers shared in detail what they went through and criticized those who have since downplayed the Capitol riot.

We don't know the exact circumstances surrounding either of their deaths but we do know, in total, four officers who responded to the attack have died by suicide.