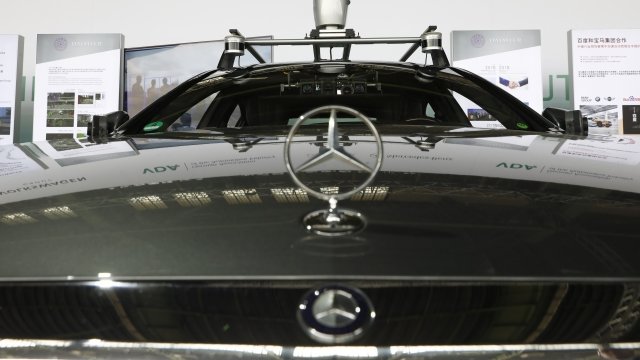 The two senators are from Tennessee and Alabama, which are both hubs for the auto industry.

Trump has suggested as high as a 25 percent tax on foreign vehicles and parts shipped to the U.S.

But Tennessee Republican Lamar Alexander and Alabama Democrat Doug Jones say a tariff on foreign automakers would damage their home states' economies. Both states are hubs for the auto industry, and hundreds of thousands of jobs are dedicated to building foreign and domestic vehicles.

So the two senators will introduce a bill early next week to pause the Trump administration's investigation into whether or not to impose auto tariffs. The president has said those tariffs would be in the name of national security.