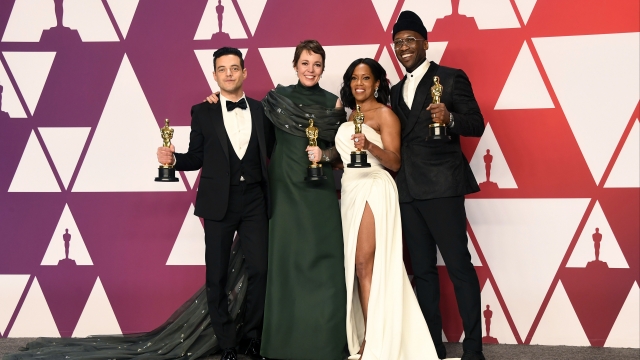 Ruth Carter and Hannah Beachler became the first-ever black artists to win the Oscars for best costume design and best production design, respectively, for their work on "Black Panther."