2019 Was Second-Hottest Year On Record, Capping Off Hottest Decade 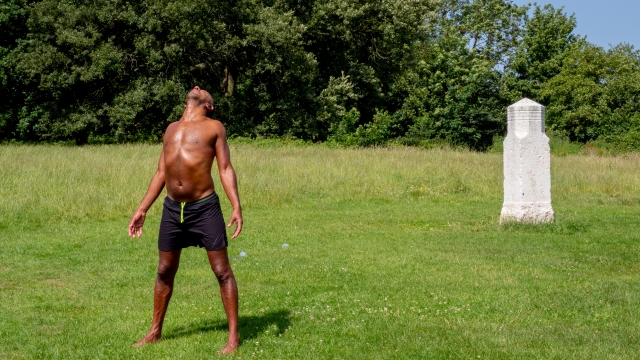 Increased carbon dioxide and other greenhouse gases are the main culprit.

Last year was the second-hottest year ever recorded. And it capped off the hottest decade since at least 1880, when modern recordkeeping began.

NOAA also reports that ocean heat content — or the amount of heat stored in the upper-levels of the ocean — was the highest its ever been in 2019. High ocean heat can contribute to rising sea levels.

NASA found every decade since the 1960s "has been warmer than the one before." A NASA official said, "This shows that what’s happening is persistent, not a fluke due to some weather phenomenon."

NASA scientists have concluded the trend is mostly caused by humans; increased carbon dioxide and other greenhouse gases are the main culprit.