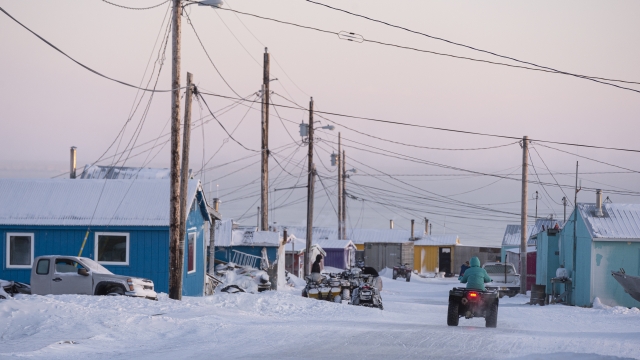 The rest of the country will be counted starting in March.

The 2020 census is underway this week, but only in remote parts of Alaska.

Alaska's small population is spread over 665,000 square miles. For comparison, that's more than twice the size of Texas but with about 2.5% of its population.

The count started in Toksook Bay on Tuesday. In 2010, the population of the town was 590.

The Census Bureau reports that more than half of households on tribal lands don't have traditional addresses. That means census forms can't be mailed and census takers need to count them in person.

The director of the U.S. Census Bureau said at a press conference that census takers will be using small planes and even snowmobiles to reach residents.

The rest of the country, including Alaska's major cities, will be counted starting in March.