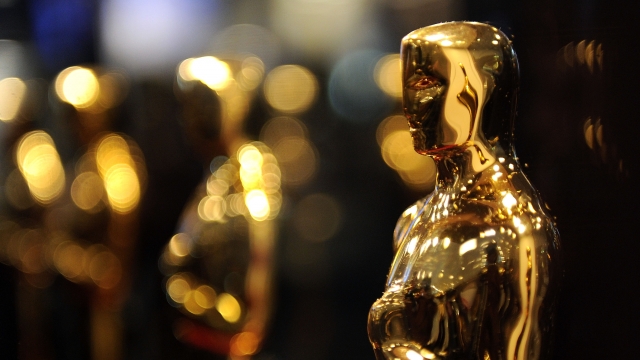 The award show went without a host in 2019 and decided to stick with the idea after ratings skyrocketed from an all-time low the previous year.

The 92nd annual Academy Awards ceremony is going to be without a host for the second consecutive year.

ABC Entertainment President Karey Burke made the announcement Wednesday during a presentation at the Television Critics Association press tour.

The 2019 Oscars aired without a host for the first time in 30 years after comedian Kevin Hart stepped down from the scheduled role when he drew complaints over old tweets criticized as homophobic.

Despite the controversy leading up to last year's ceremony, ratings for the host-free show rose 12% to nearly 30 million viewers. This came after ratings hit an all-time low the previous year.

This could be the beginning of a trend for award shows as the 2019 Emmy's also did not feature a show host.

The 92nd Academy Awards will air Sunday, Feb. 9 on ABC. This year's nominees are scheduled to be announced on Jan. 13.