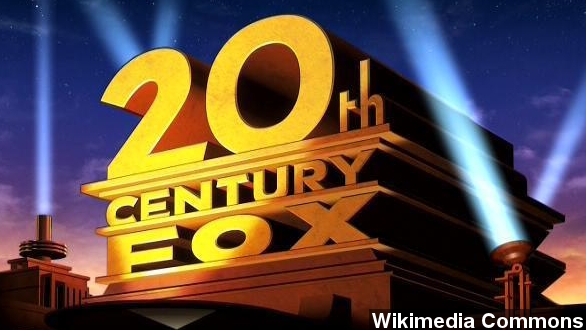 Move over Disney and Universal. 20th Century Fox is opening a movie-based theme park of its own — just not anywhere close to America.

Officials from 20th Century Fox announced plans Tuesday to open a theme park by 2016 in Malaysia. It will reportedly be called "Twentieth Century Fox World" and feature rides based on popular films like "Ice Age", "Rio", "Alien vs. Predator", "Planet of the Apes" and more. (Via Variety)

Original plans for the park were revealed in July, but according to the Los Angeles Times, Tuesday's announcement gave many more details about the estimated $300 million project.

The Wall Street Journal notes this is actually Fox's second attempt at a theme park. The first was the $261 million "Fox Studios Backlot" in Sydney, Australia that opened in 1999, but closed two years later because of poor attendance.

And CNN says for theme parks, southern Asia is the place to go. Legoland opened in Malaysia in 2012 and added a water park version this year. And Universal Studios opened its own theme park in 2010 in Singapore. The writer says, "[It's] a disappointment for U.S. movie fans, though it's not surprising given the success of other big brand parks in the region, fueled by a growing middle class."

But, don't worry — a Fox theme park in the United States might not be too far away.

As recently as September, Florida media reported 20th Century Fox and another company were competing to build near the Miami Zoo. Fox's proposal, called "Miami Wild" is a nearly $1-billion theme park including ... (Via Miami Herald)

WPLG reports, if approved, that park could be completed by 2020, though its unclear when an decision of the plan could take place.