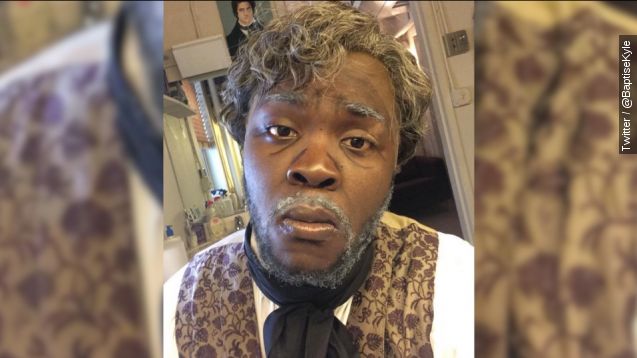 Just a month ago, Kyle Jean-Baptist became the first black man to play the leading role of Jean Valjean in "Les Miserables" on Broadway.

Just a month ago, the 21-year-old made history by being the first black man to play the leading role of Jean Valjean in a Broadway production of "Les Miserables."

Jean-Baptiste was an ensemble performer but was also cast as an understudy for leading man Ramin Karimloo.

In a statement, the Les Miserables production said of Jean-Baptiste's untimely death: "The entire Les Miserables family is shocked and devastated by the sudden and tragic loss of Kyle, a remarkable young talent and tremendous person who made magic — and history — in his Broadway debut."

Jean-Baptiste played the leading role for the last time this past week, saying on Twitter: "Thursday is my last Valjean on broadway. The ability to play this part on Broadway has been life changing. I'm so greatful."

The New York Times quotes the local police department as saying the fall "appeared to be accidental." Jean-Baptiste was leaving "Les Miserables" Sept. 6 to take another leading role in the Broadway production of "The Color Purple."