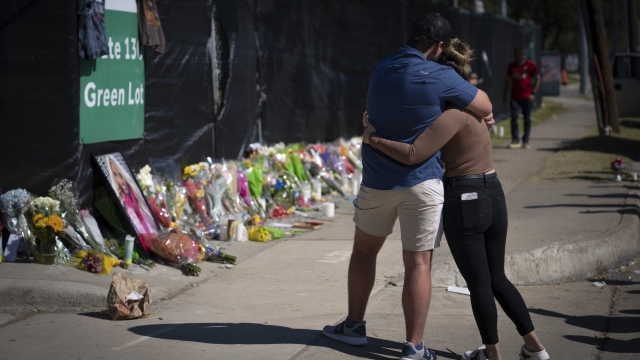 The biggest lawsuit yet has been filed against artist Travis Scott after the tragedy at Astroworld.

The lawsuit filed on behalf of 125 victims of the deadly music festival accuses Scott of glorifying "violence and other dangerous behaviors."

The class-action suit — which includes 282 plaintiffs — is seeking $2 billion in damages. The legal action names Scott, Drake, Live Nation and Apple as the defendants.

"My clients want to ensure the defendants are held responsible for their actions, and they want to send the message to all performers, event organizers, and promoters that what happened at Astroworld cannot happen again," said Thomas J. Henry, the lawyer representing those plaintiffs.

Ten people died during the music festival in Houston two weeks ago.