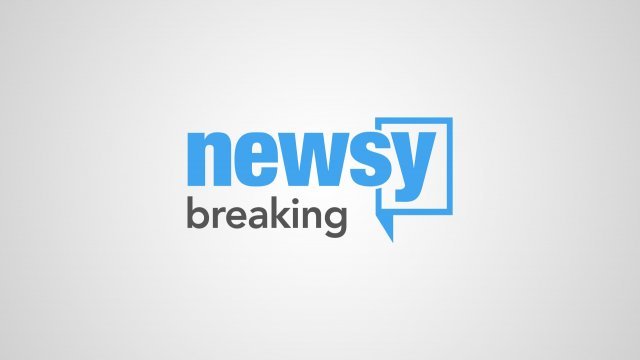 It's still not clear what caused the crash.

Three people are dead and four are injured after a helicopter touring the Grand Canyon crashed Saturday evening.

There were reportedly six passengers and one pilot on the helicopter when it crashed.

Local officials said rescue crews had difficulties getting to the injured because of the area's rugged terrain.

The FAA and National Transportation Safety Board will reportedly investigate the incident. As of Sunday morning, the aerial sightseeing company that owns the helicopter hadn't released a statement.