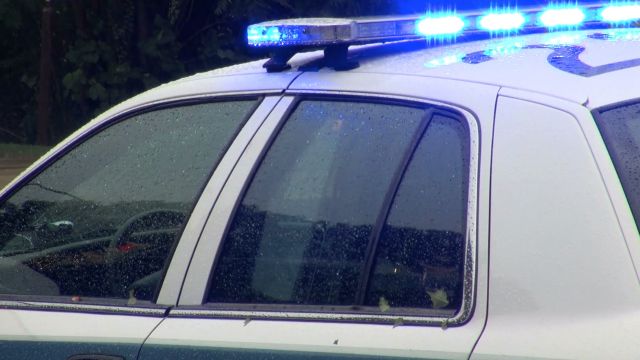 Three men are dead after a man attempted to rob a toll booth on the Pennsylvania Turnpike.

According to police, retired Pennsylvania state trooper Clarence Briggs approached the Fort Littleton interchange in Fulton County around 7 a.m. Sunday and opened fire on a toll booth worker who had been on the job less than three months.

A retired York city police officer who was working as a security contractor for the turnpike was also killed.

State troopers arrived on the scene within minutes, where Briggs was shot and killed in an exchange of gunfire. As of Sunday evening, there was no known motive.

"We are deeply saddened by this horrific tragedy. Our thoughts and prayers are with the family and friends of those involved today," turnpike Chairman Sean Logan told reporters.

This video includes clips from WJET and WHTM.