35 China Restaurants Under Probe For Seasoning Food With Opium Poppies 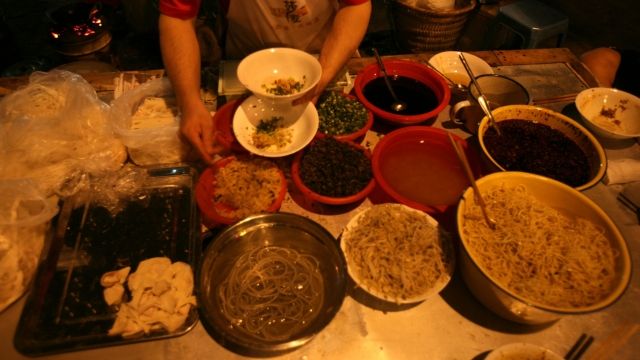 China's Food and Drug Administration is investigating 35 restaurants after opium was allegedly found in their dishes.

Thirty-five restaurants in China are under scrutiny after their dishes were found containing opium poppies.

Five restaurant owners are being prosecuted, and 25 are under criminal investigation, according to the Chinese Drug and Food Administration.

Opium poppy capsules and powders have been banned in China since 2013. Depending on the investigation's findings, some of the restaurant owners could lose their licenses. (Video via CCTV)

Adding the powder to dishes is said to add flavor, just like MSG or other food additives used in Chinese cooking. (Video via Food Network)

So, what were these owners thinking? Poppy products, like powders, can cause individuals to fail drug tests and, in large amounts, get addicted. It's not clear if these owners were trying to get customers addicted.

However, one restaurant owner used the substance in his food to get customers hooked in 2014. The owner was later arrested, according to local media.