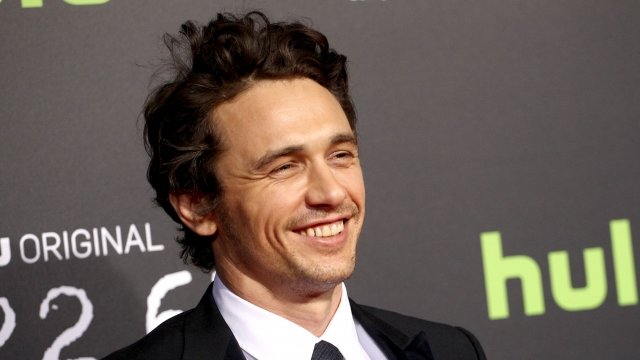 The report comes after Franco denied sexual misconduct allegations on "The Late Show with Stephen Colbert."

All of the women either attended Franco's film school or considered him a mentor. One told the Times, "I feel there was an abuse of power, and there was a culture of exploiting non-celebrity women, and a culture of women being replaceable."

The article comes after Franco — who just won a best comedic actor Golden Globe for his performance in "The Disaster Artist" — denied sexual misconduct reports on "The Late Show with Stephen Colbert."

"The things that I heard that were on Twitter are not accurate. ... If I've done something wrong, I will fix it — I have to," Franco said on the late-night talk show.

The actor also disputed the women's allegations made in the Times report via his attorney.