6,000 Federal Prisoners Could Get Early Release Next Month 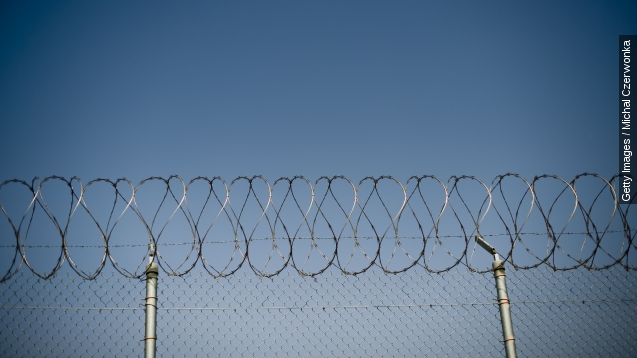 Thanks to retroactive sentencing reforms, 6,000 federal prisoners could be getting out of jail at the start of November.

The Justice Department is about to release 6,000 federal prisoners early during the first week of November, with another group of about 8,500 possibly up for release over the next year.

In 2014, the independent U.S. Sentencing Commission voted to reduce sentences for nonviolent drug offenders — and applied those changes retroactively.

The move should help free up some space in federal prisons, which the DOJ estimates are operating at about 30 percent above capacity, though that prison population has declined recently. (Video via PBS)

It's also part of a broader shift in how the federal government treats drug offenses — both President Obama and Congress have acted against strict mandatory minimum drug sentences from the Reagan administration.

The new rules will also give about 46,000 federal offenders a chance to have their cases reviewed by a judge. The commission estimates the average sentence affected by this change will be reduced by 25 months.

Now, the changes won't affect state and local prisons which, according to a 2013 report, account for about 90 percent of the total U.S. incarcerated population.