6 States Sue US Over Withholding Of Federal Grant Money 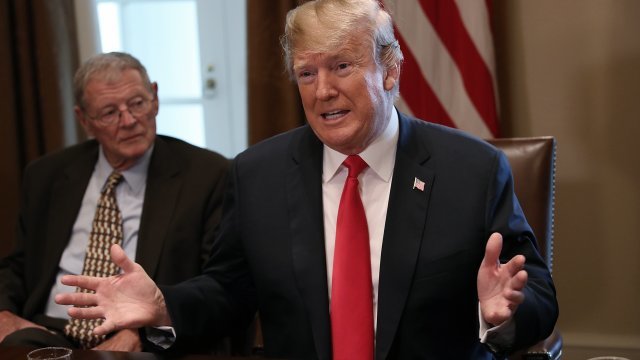 The new rules say localities must give federal agents access to prisons, notify them when an undocumented prisoner is released and, according to The Philadelphia Inquirer, give federal officials information on any person's immigration status.

The Justice Department called the lawsuit a "disservice to these states' law-abiding citizens" and says so-called "sanctuary" policies make communities less safe. But some local officials have argued undocumented immigrants will be afraid to report crimes if they think local law enforcement may deport them.

The odds seem to be stacked in the states' favor. Philadelphia won a similar case last month, and Chicago did the same in April.