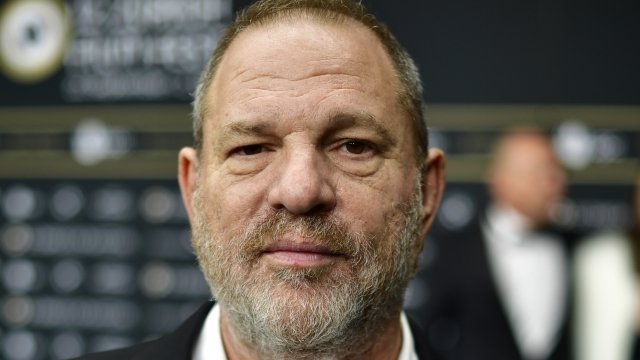 And the plaintiffs say they are looking to turn their case into a class-action suit that they say would represent "hundreds" of other Weinstein accusers.

The lawsuit was filed in federal court in New York on Wednesday. It claims a group of companies and people enabled Weinstein to allegedly commit sexual harassment and sexual assault for years.

This is the seventh woman who's come forward with a sexual misconduct accusation against Franken.

Weinstein's lawyers have yet to comment on the suit.