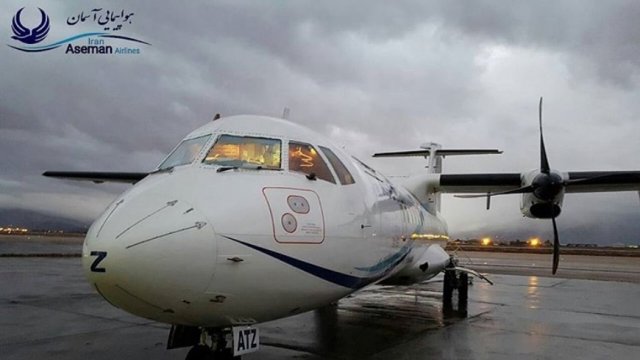 State media reports an Aseman Airlines passenger plane crashed Sunday about an hour after takeoff and that all 65 people on board might be dead.

All 65 people aboard a passenger plane that reportedly crashed Sunday in Iran are feared dead. The number of people on board was initially reported at 66.

State media reports the Aseman Airlines plane crashed in the mountains about an hour after it took off from Tehran.

Emergency crews have reportedly been sent to the area but have to travel by land because of bad weather.

According to multiple media outlets, Aseman Airlines originally said all people on board had died but later retracted that statement.

As of Sunday morning, there was no word on what caused the crash.