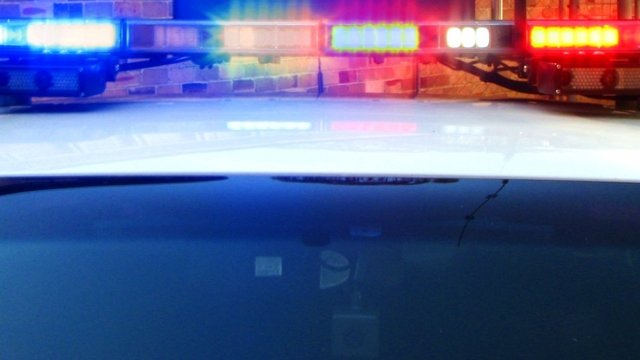 Mexican officials confirmed Wednesday that eight of the 12 people killed Tuesday in a tour bus crash were Americans.

The U.S. State Department had said "multiple" U.S. citizens were among the dead and that several others were hurt.

The bus was reportedly carrying cruise ship passengers on an excursion in Mexico when it flipped. At least 18 people were injured in the accident.