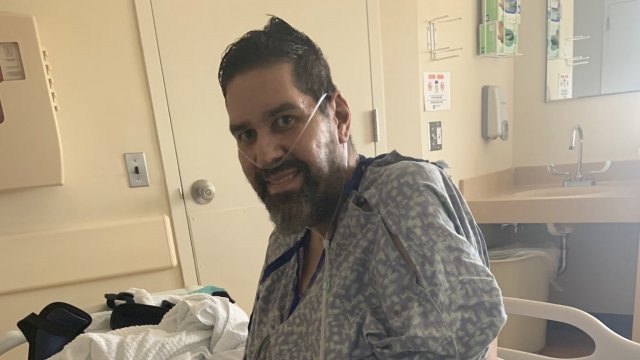 William Valentin is living with illnesses caused by his exposure to toxins at the World Trade Center. They exacerbated his battle with COVID-19.