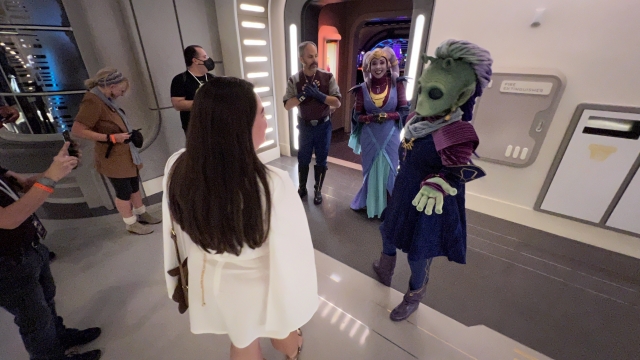 To get to a galaxy far, far away … it turns out you have to go to Florida.

At first, it’s pretty chill. Drinks in the lounge, holographic card games, a place to brush up your lightsaber skills.

But things take a dark turn when the evil First Order arrives. The passengers are suddenly part of the story.

There are TIE fighters to shoot down, Wookiees to hide, and a ship to repair.

It all works up an appetite. Even the food is made to look like it comes from a distant galaxy. 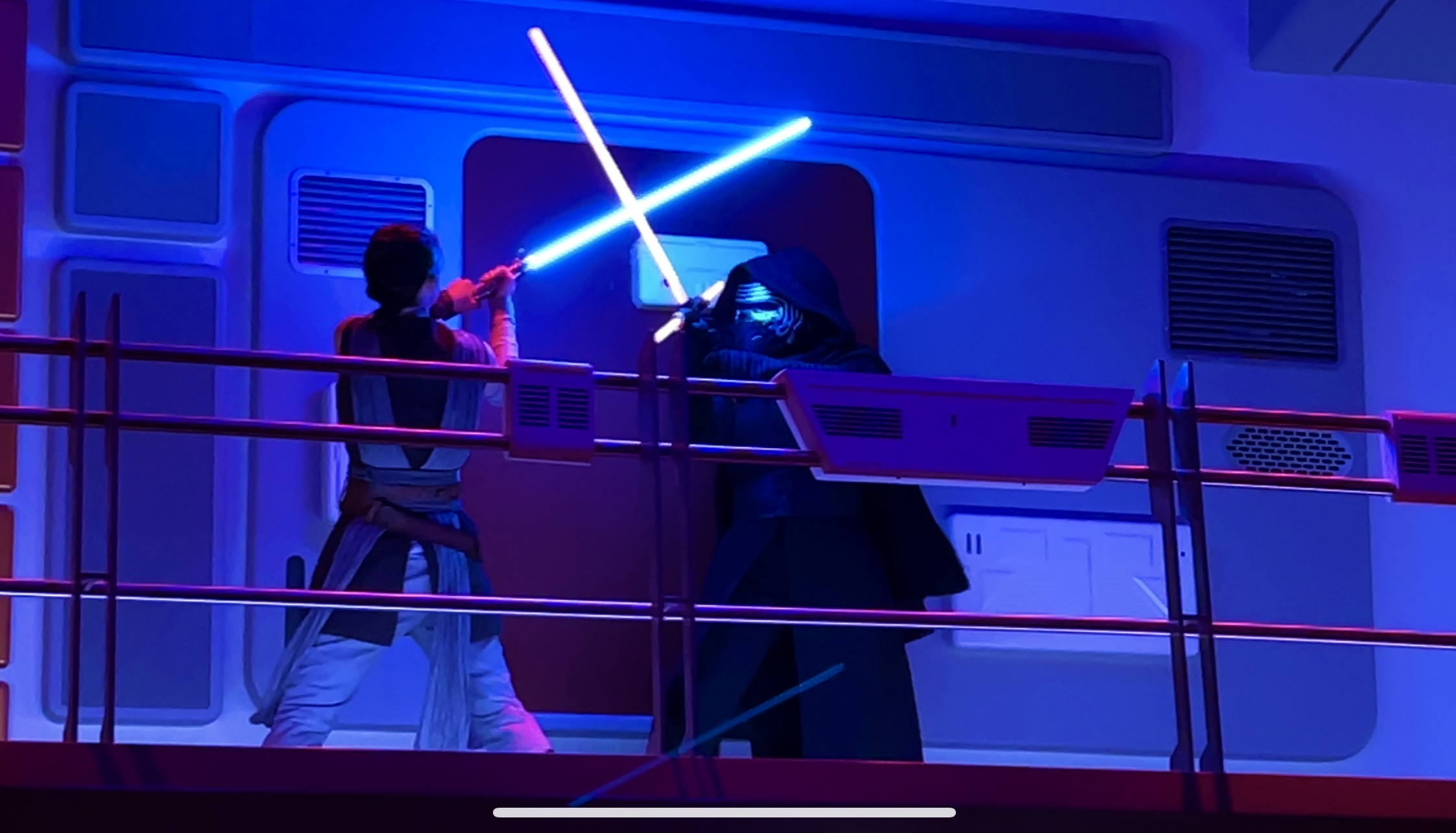 Disney worked with "Star Wars" filmmakers to nail the look.

“We had to really convince you you’re on a spaceship. That just increased the level of design and fabrication to a whole new level,” said Doug Chaing, Lucasfilm Executive Creative Director.

There’s not a lot of time to sleep, but you can try.

The story plays out over two days and nights. The finale; a showdown between Rey and Kylo Ren.

It’s a lot of Star Wars that will cost you a lot of money, between $4,800 and nearly $6,000 per voyage. Disney defends the high price tag, saying there’s never been anything like it. 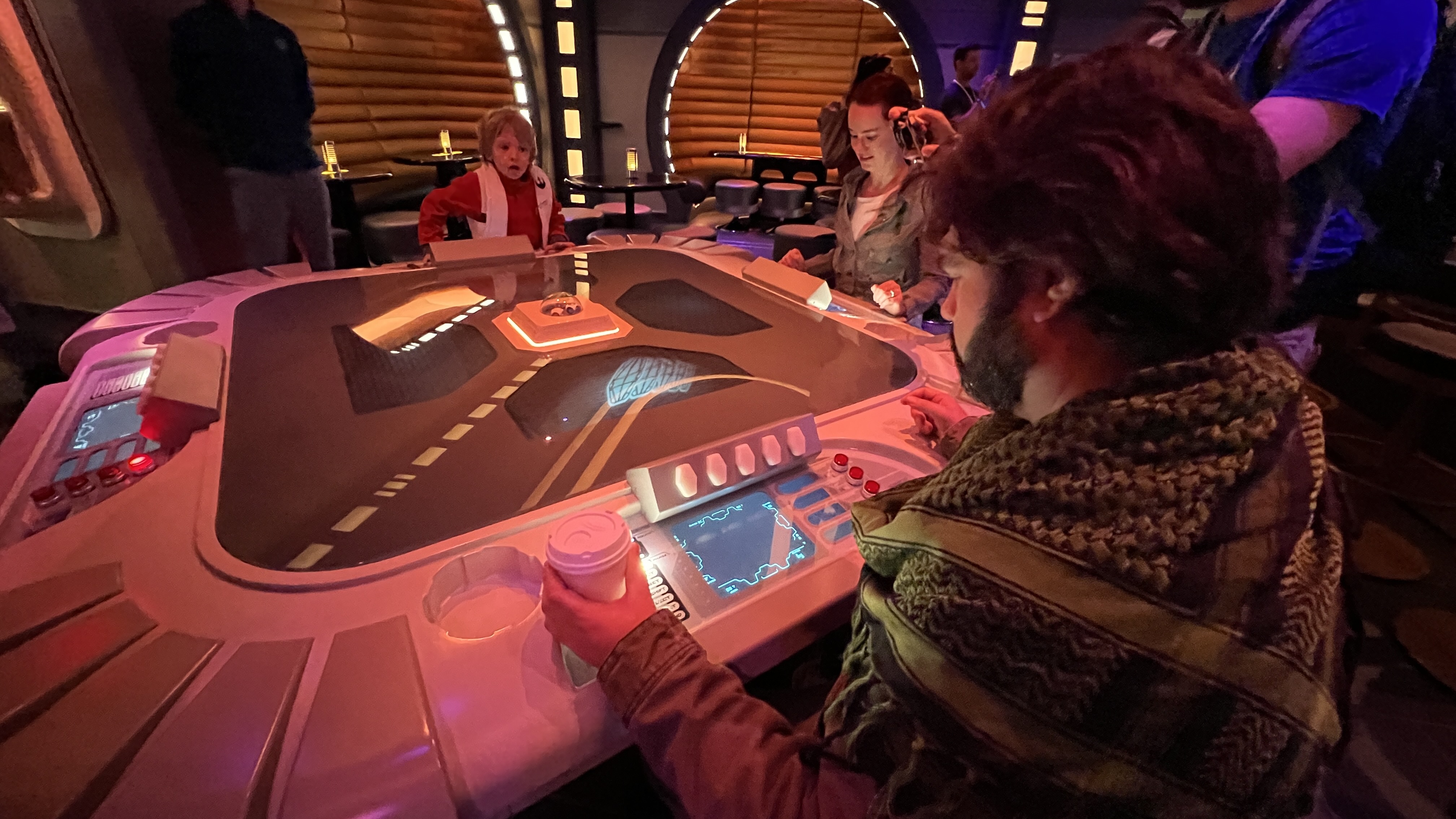 “This truly is a two-day piece of immersive theater that’s also a game, that’s also a cruise experience, that’s also a way to live your Star Wars story," says Ann Morrow Johnson, Executive Creative Director at Star Wars Galactic Starcruiser. "So, I’m not sure it can be compared to anything we’ve seen in the past.”

“Disney creates a lot of experiences, and a lot of different price points for people," says Wendy Anderson, LIVE Action Entertainment Executive Creative Director. "And this might not be for everybody to choose, and that’s OK. But I really hope people think about the experience they’re going to have than anything else."