A Root Cause Of Schizophrenia May Have Finally Been Found 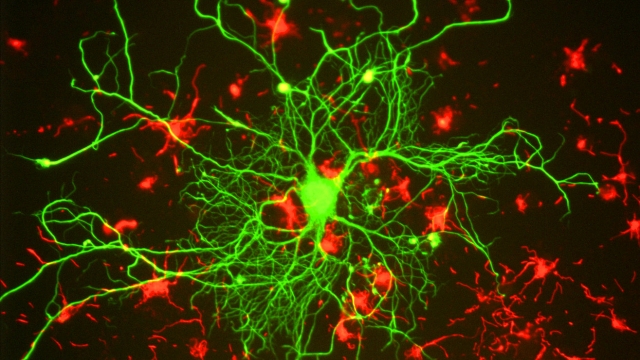 For the first time, scientists have pinpointed a single gene that can shape a person's risk of developing schizophrenia.

Scientists at the Broad Institute say they're finally cracking open the root causes of schizophrenia.

Until now, the biology behind the disease has been hard to pin down.

Scientists also knew the immune system plays a role, and that symptoms don't usually appear until patients are in their teens or 20s.

But to truly understand and eventually treat the disease, scientists needed some underlying cause that tied those three findings together. And now they have it.

It's a gene behind C4, a protein that plays a role in telling the immune system what to attack.

It also plays a part in a process humans undergo in their teens and 20s called synaptic pruning. It's when unused connections in our brain cells get snipped. Too much C4 can send that process into overdrive.

The Broad Institute isn't shying away from grand proclamations about the discovery.

"This will turn out to be the most important break in the disease," the institute's director Eric Lander said.

But in a lot of ways, it's just a first step. It means researchers can finally start exploring new treatment options, new screening techniques and maybe eventually find a cure. But it's going to be a while before any of those things are available to the public.

This video includes images from Madcoverboy / CC BY SA 3.0, Shimono K et al. / CC BY 2.0, the National Institutes of Health and the Psychiatric Genomics Consortium.