A Veteran Spy Claims Russia Has Been Aiding Trump For Years 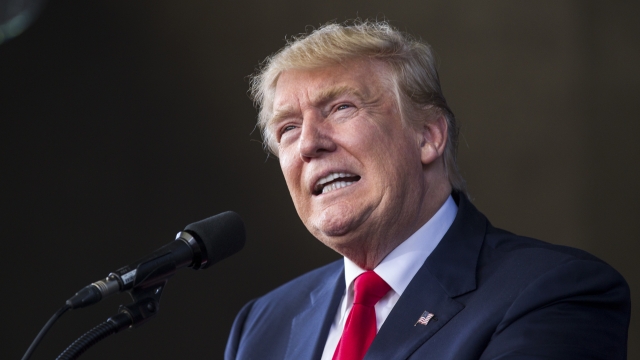 So, has the FBI looked into it? And should it?

A former intelligence officer claims "Russian regime has been cultivating, supporting and assisting Trump for at least 5 years. Aim, endorsed by Putin, has been to encourage splits and divisions in western alliance."

Mother Jones broke the story and reviewed memos from that veteran officer.

Trump himself claims no relationship with Russia or Vladimir Putin.

Despite saying the opposite previously.

"I spoke directly and indirectly with President Putin," Trump said.

We know Trump's former campaign manager has professional ties to the Kremlin. And we know two Trump advisers had money in Russian state companies.

So, has the FBI looked into it? And should it?