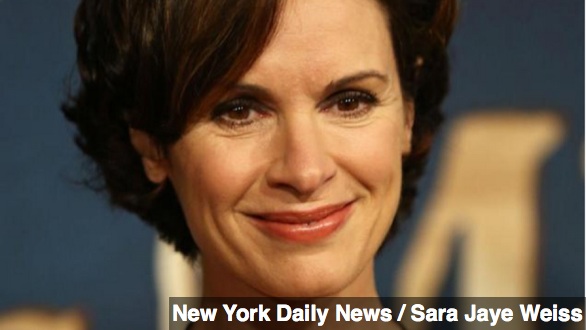 ABC News anchor Elizabeth Vargas has admitted a problem with alcohol and has checked into a treatment center.

ABC news woman Elizabeth Vargas has gone public with her alcohol dependence issues after it was discovered she has checked herself into a rehab treatment center.

The 20/20 anchor had not appeared on the air since early October. ABC News originally said Vargas was on “medical leave” when rumors began to swirl about her hiatus. (Via ABC)

Shortly after the Daily News’ broke the story, Vargas released a statement confirming the report.

“Like so many people, I am dealing with addiction. I realized I was becoming increasingly dependent on alcohol … Like so many others, I will deal with this challenge a day at a time … If coming forward today gives one other person the courage to seek help, I'm grateful." (Via USA Today)

Vargas has seen her star rise and fall at ABC News, where she has worked since 1996. But the Disney-owned network also released a statement, expressing full support for the anchor.

“We are proud of the steps Elizabeth has taken and are pulling for her recovery … Elizabeth is a member of our family and we will support her in every way we can.” (Via US Weekly)

ABC News went on to say it will be excited to have Vargas back soon. She will reportedly return to the anchor desk after completing her rehab program in a few weeks.