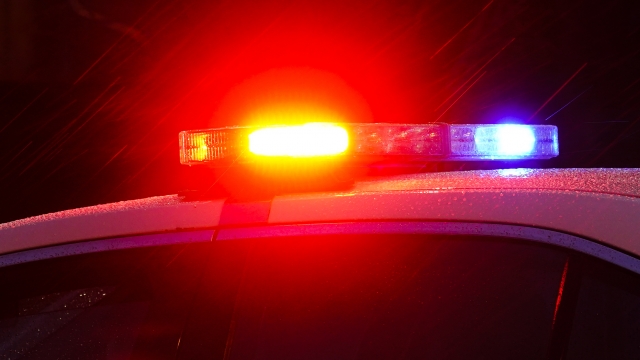 The Raleigh Police Department said it was "on the scene of an active shooting" and advised residents in multiple neighborhoods to stay in their homes.

Multiple people were wounded Thursday evening in what authorities described as an "active shooting" in a residential neighborhood of Raleigh, North Carolina.

"State and local officers are on the ground and working to stop the shooter and keep people safe," Gov. Roy Cooper tweeted.

The Raleigh Police Department said it was "on the scene of an active shooting" in a statement via Twitter, and advised residents in multiple neighborhoods to stay inside their homes.

Police closed off several streets in the area, and numerous law enforcement vehicles could be seen parked both in the street and in driveways of two-story homes. The neighborhood borders the Neuse River Greenway Trail, and is about 9 miles northeast of Raleigh's downtown.

At least three people connected to the shooting were being treated Thursday evening at WakeMed Hospital in Raleigh, but no other information was immediately available, hospital spokesperson Deb Laughery said.

A police spokesperson did not immediately respond to a message seeking comment.