'Blood Is On Your Hands': Activists Want Charges In Wright Shooting 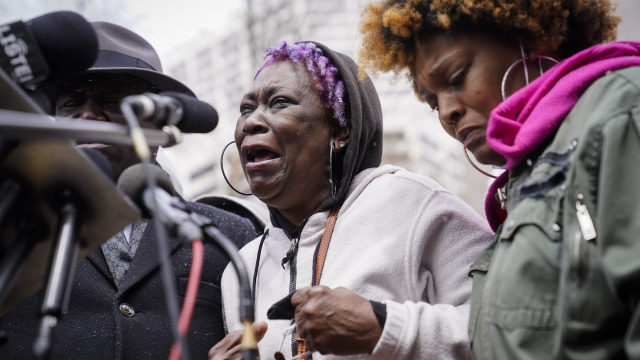 The officer who shot Daunte Wright and the police chief in Brooklyn Center, Minnesota, both resigned Tuesday. Activists say that's not enough.

The mayor of Brooklyn Center, Minnesota, told activists Tuesday he is committed to justice in the killing of Daunte Wright, a 20-year-old Black man who a police officer killed in a shooting Sunday. The police department said the shooting was accidental, but some community members and Wright's family aren't buying it. And while the officer resigned Tuesday, they wanted a firing and criminal charges instead.