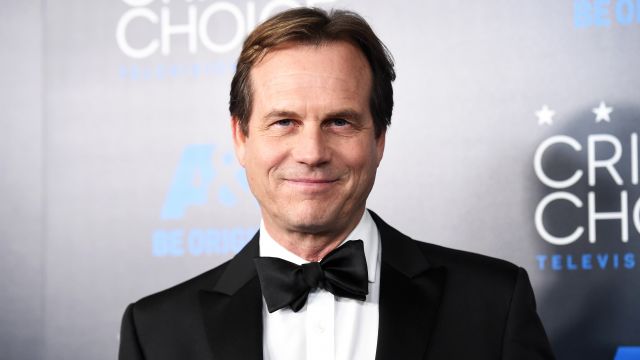 The Emmy-nominated actor was best known for his roles in "Twister" and "Apollo 13."

Actor Bill Paxton has died at the age of 61.

According to a family statement, the actor died due to complications from surgery.

That statement went on to say, "Bill’s passion for the arts was felt by all who knew him, and his warmth and tireless energy were undeniable."

Although you may not recognize him, Hurt was likely in one of your favorite films.

Paxton was best known for his roles in Hollywood blockbusters like "Twister," "Apollo 13" and "Titanic."

In 2012, Paxton earned an Emmy nomination for outstanding lead actor in a miniseries or movie for his role on the History Channel's "Hatfields & McCoys."

Paxton is survived by his wife and two children.