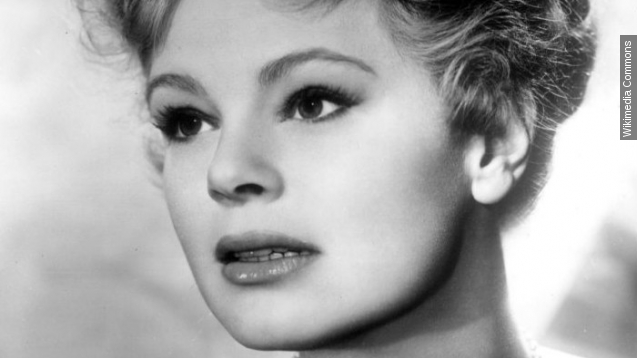 Actress Betsy Palmer, best known for her role in "Friday the 13th," has died of natural causes. Palmer was 88 years old.

Actress Betsy Palmer, perhaps best known for her role as the killer cook in "Friday the 13th," died Friday. She was 88 years old.

"His name was Jason. I was working the day that it happened, preparing meals. Here. I was the cook," Palmer said in "Friday the 13th" playing the character Mrs. Voorhees.

MovieWeb interviewed Palmer in 2009, and it was clear she didn't think the role would be the highlight of her career, and only took it to buy a new car:

"And here we are, 25 years later, it's a cult film, I am the Queen of the slashers ... and maybe after I'm done and gone, they'll still love Mrs. Voorhees," Palmer said in an interview.

It's true. All the headlines seemed to be focusing on that one role.

Palmer did also play other roles, of course. She was a lieutenant in "Mister Roberts," and appeared in several other TV and movie roles. She was also on Broadway.

Palmer died of natural causes at a Connecticut hospice center and is survived by her daughter.