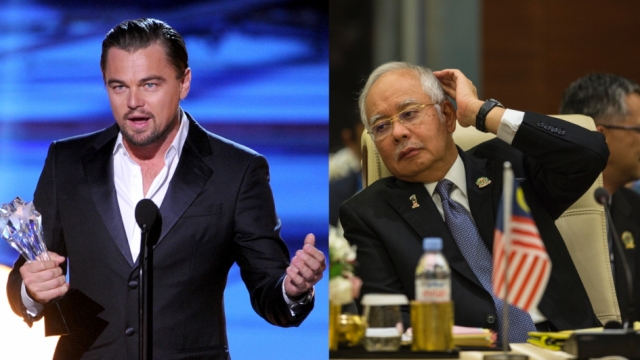 A production company that backed the film "The Wolf of Wall Street" might be connected to a Malaysian fund being investigated for corruption.

Popular film "The Wolf of Wall Street" was filled with corruption, but the funds to make the movie could have been just as equally backed by scandal, according to a new report.

The Wall Street Journal reports investigators think missing money from a Malaysian development fund could've been funneled into a production company that supplied over $100 million to the project.

But it gets shaky from there. Other countries scrutinized the fund after it was reportedly late to repay billions of dollars to investors, even though the fund claimed it had enough money to make the payments.

And despite Swiss officials opening an investigation in January and The Wall Street Journal reporting the FBI did the same in the fall, Malaysia's attorney general cleared Razak of wrongdoing.

As for the profits from the successful film, The Wall Street Journal said there aren't signs of the $400 million grossed going back into the fund or Malaysia's pockets.