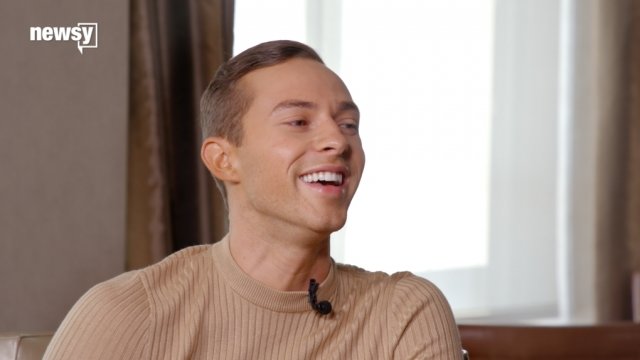 Adam Rippon continues to prove he isn't skating through the rest of his life.

In 2018, Rippon became the first openly gay American man to compete in the Winter Olympics. And since his time in PyeongChang, the bronze medal winner has become the fresh face of a movement bigger than himself.

Named in Time's 100 Most Influential People, awarded the Visibility Award by the Human Rights Campaign, even landing a cameo in "Will & Grace," Rippon's authenticity is taking him to new heights.

Newsy's Cody LaGrow spoke with Rippon about his post-Olympic success, how past advocates helped him get this far and why he's now encouraging other people to get out the vote.