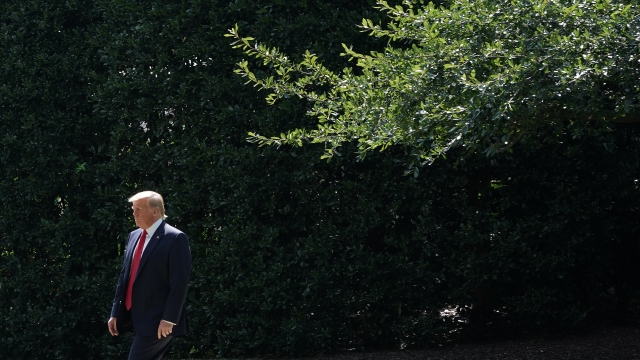 The promise comes after a group sued the administration back in May over allegedly poor record-keeping.

Questions about the White House's record-keeping came up in federal court on Tuesday. Transparency groups were requesting a judge's order to preserve notes on a phone call between President Trump and Ukraine's president.

Those groups have sued the administration for failing to document a number of meetings between the president and other world leaders back in May — before the Ukrainian phone call came under scrutiny.

The Justice Department said on Wednesday that the documents would be protected while the lawsuit plays out.