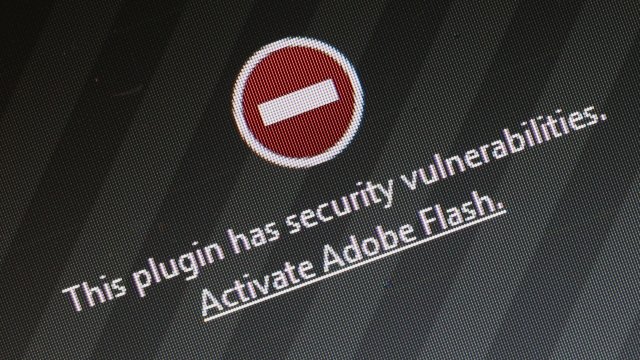 After more than 20 years, Adobe announced it will discontinue Flash Player by the end of 2020.

Adobe is killing off one of its most ubiquitous tech relics — but this news has been a long time coming.

According to an announcement from the company, the Adobe Flash Player, which has been around for over 20 years, will end updates and distribution by the end of 2020.

Adobe Flash served as the foundation for multimedia streaming. It's responsible for YouTube, and it's been used by both Spotify and Hulu. Outside of streaming media, Flash is also responsible for hundreds of thousands of Flash-based games.

Adobe Flash is under attack after a security flaw allowed malware developers to hack data from an Italian company's servers.

Adobe Flash was ubiquitous — and then the iPhone was born.

Originally, Apple included Flash in the iPhone at launch, but poor performance on mobile devices caused Apple to pull support. YouTube then bypassed the need for Flash on mobile devices, and by 2010, it was nixed completely on Apple devices.

Former Apple CEO Steve Jobs penned "Thoughts on Flash" to explain the company's decision. He criticized the technology for being unreliable, insecure and too exhaustive for mobile devices.

Jobs concluded by writing: "Flash was created during the PC era — for PCs and mice."

Other companies followed suit. Back in 2015, Facebook dropped the platform for its video browser, and a year later Google Chrome began blocking all Flash content by default. The technology became such a nuisance that, in 2015, Adobe — yes, the very same company that owns Flash — rolled out its own program to help content creators switch platforms.

That move signaled the beginning of the end for Adobe Flash, and in just three and a half years, the platform will cease to exist.