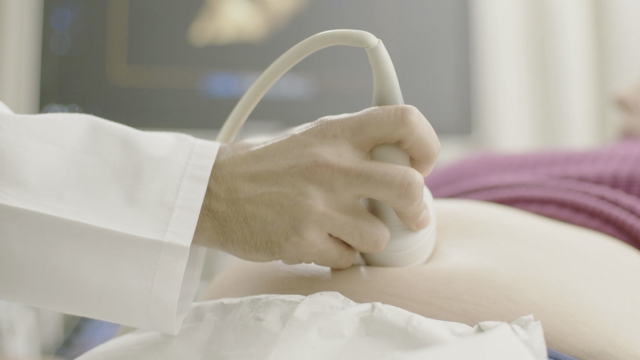 The law bans most abortions after eight weeks of pregnancy.

Abortion rights advocates are dropping their effort to block Missouri's new abortion law, saying they don't have enough time to get the signatures they need.

The law bans most abortions after eight weeks of pregnancy. It makes exceptions for medical emergencies, but not cases of rape or incest.

The ACLU filed a petition months ago to put the law up for a statewide vote in 2020, but Missouri Secretary of State Jay Ashcroft said he couldn't approve it because the new law contains an "emergency clause." He approved ballot language for a potential referendum on Wednesday and told abortion rights advocates they could start collecting signatures in support of a referendum. But since the law is set to take effect Aug. 28, they'd need to get 100,000 signatures in 14 days to get the issue on the ballot.

Abortion rights advocates allege Ashcroft intentionally waited 78 days to release the ballot language in the hopes of preventing them from gathering enough signatures.

A spokeswoman for Ashcroft told The Associated Press if the ACLU had filed "as soon as the bill was passed by both houses of the legislature" and before it was signed into law, then the referendum request "likely would not have been rejected by our office."

Missouri has some of the country's most restrictive abortion regulations, and it currently only has one abortion clinic.