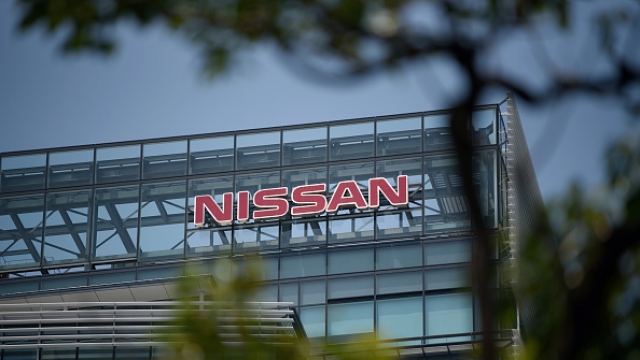 Nissan has announced it plans to cut 12,500 jobs due to a drop in profits. This is more than double the number of jobs it originally planned to cut back in May.

Many analysts believe the drop was fueled by the drama surrounding former Nissan CEO, Carlos Ghosn. Since late last year, the former executive was hit with several charges, including financial misconduct for allegedly funneling money from Nissan for personal use.

To combat some of its losses, Nissan said it will cut 10% of its current production by the end of fiscal year 2022 to improve competition in the market. However, current CEO Hiroto Saikawa says it will take 2 to 3 years to get numbers back to what they used to be.