Beyond Ferguson: Stories Of North County 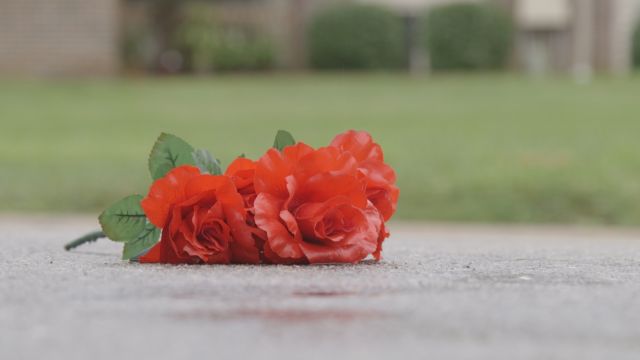 This group of stories is about how Michael Brown's death and the unrest that followed affected the areas beyond Ferguson in North St. Louis County.

Hey guys, I'm Jamal Andress. My colleague Ben Schamisso and I just got back from reporting in and around the Ferguson area. And this group of stories that we're about to release is all about how Michael Brown's death and the unrest that followed affected the areas surrounding Ferguson — the other municipalities in North St. Louis County. The ones that don't get as much coverage. Here's a sneak peak of what people told us.

"Ferguson is not the only municipality where Black people are treated like ATMs," Felicia Pulliam of Focus STL said.

I asked, "Are people trying to make change in the area?"

"No. No," a St. Louis County resident responded.

So if you're interested, please join me and Ben at 11 a.m. Monday, Aug. 8, on Facebook Live. And if you have any specific questions, please comment below on this video and we'll make sure to address them.