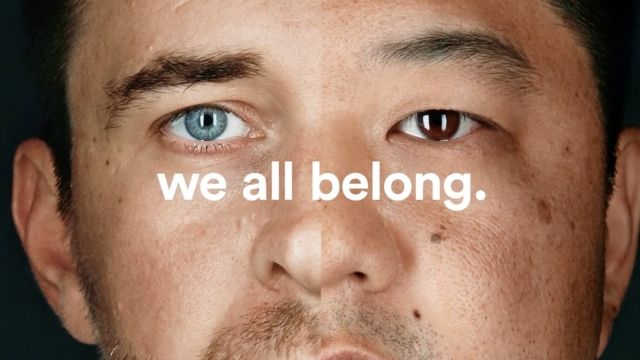 Several Super Bowl ads focused on diversity, acceptance and immigration. But Airbnb took it a step further, turning its ad into action by pledging short-term housing for people in need.

On Sunday, the company launched a campaign to help 100,000 people over the next five years, starting with refugees, disaster survivors and workers in disaster areas.

Airbnb also promised to give $4 million over four years to the International Rescue Committee.

This campaign comes on the heels of President Donald Trump's immigration ban. Hours after that ban was signed, Airbnb's CEO tweeted that the company would provide free housing to refugees and "anyone not allowed in the U.S."

The ban — which affects some travelers from seven Muslim-majority countries — has been met with similar opposition from other business giants.

Google and Lyft have donated more than $1 million to the ACLU. And Starbucks CEO Howard Schultz promised to hire 10,000 refugees over the next five years.

Airbnb and 96 other companies have also signed a court brief against Trump's executive order. The brief was submitted Sunday.