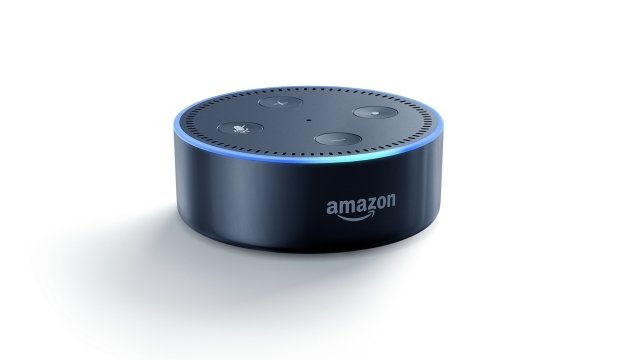 Amazon's Alexa may have lost her voice, but her star-studded Super Bowl ad won her a spot among the best commercials of the night.

Amazon's Alexa may have lost her voice, but her star-studded Super Bowl ad won her a spot among the best commercials of the night.

It's unclear exactly how poor Alexa's voice gave out. But thankfully, Gordon Ramsay, Cardi B, Rebel Wilson and a few other celebrities were there to help fill in.

"How far is Mars? How am I supposed to know? I've never been there. This guy wants to go to Mars! For what?" Cardi B answered.

The ad won the top spot on USA Today's annual Ad Meter, which ranks Super Bowl commercials based on consumer votes. And it got some pretty favorable reviews on lists compiled by other outlets, too.