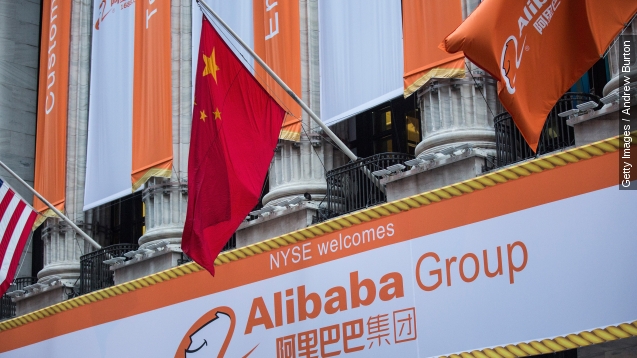 In a move reminiscent of Jeff Bezos' acquisition of The Washington Post, e-commerce giant Alibaba is buying an English-language newspaper. But why?

But why would one of the world's largest e-commerce companies want to buy a newspaper? (Video via YouTube / epSos.de)

One of its goals seems to be to countering what it sees as a bias against China in Western media — bias it claims affects its stock prices on the New York Stock Exchange.

This isn't the first media platform the company has invested in.

And while Alibaba says it's not going to censor the newspaper, it wants to use that influence to present a more friendly version of China to the West.

This video includes images from Getty Images and Barbara Willi / CC BY 2.0.