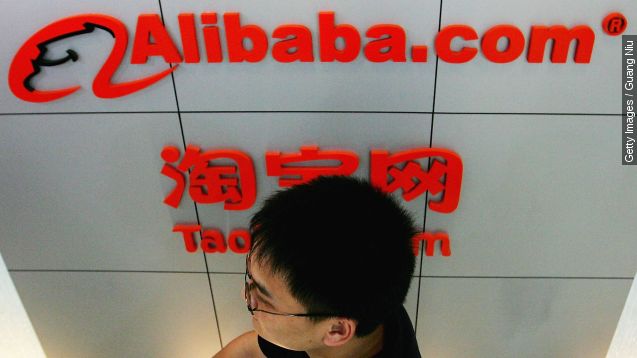 The company, best-known for its global trade website, will provide Chinese viewers with foreign and local film and TV content, as well as some original content when it says the site launches in just two months.

So how will this new effort compete with more established American streaming sites planning to expand to China?

Perhaps home-field advantage will come in to play. Outside groups have a tricky time gaining a foothold in China because of tough online content licensing controls set by the government.

Bloomberg reported last month Netflix was in talks with a Chinese media company in an attempt to ease those issues.

We don't yet know how TBO will fit in to Alibaba's 18.5 percent stake in Chinese video streaming giant Youku Tudou. But we do know 90 percent of content on the new site will be behind a paywall.