Some Allergy Advocates Want You To Boycott 'Peter Rabbit' 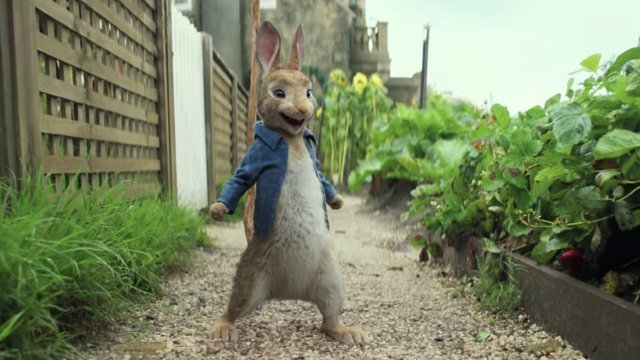 They say a particular scene is "socially irresponsible" for a kids movie.

The movie, released last week, has a scene in which bunnies attack a man with blackberries, knowing he has a blackberry allergy. The man gets sick and has to use an Epipen.

Australian group Global Anaphylaxis Awareness and Inclusivity made a petition asking Sony Pictures to apologize for the content. It reads in part, "This mocks the seriousness of allergic disease and is heartbreakingly disrespectful to the families of those that have lost loved ones to anaphylaxis."

The group also said the scene condones victimizing and is "socially irresponsible" for a movie aimed at children.