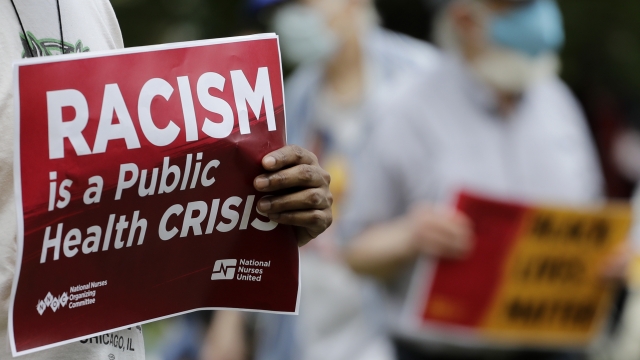 The nation's largest association of doctors adopted new policies acknowledging the effects of racism in health care and supporting programs to combat that.

The nation's largest medical association says Black and Hispanic communities are disproportionately impacted by diseases such as heart disease and diabetes because of poor health care and other discriminations.