Amazon Names Finalists In US And Canada For Its New Headquarters 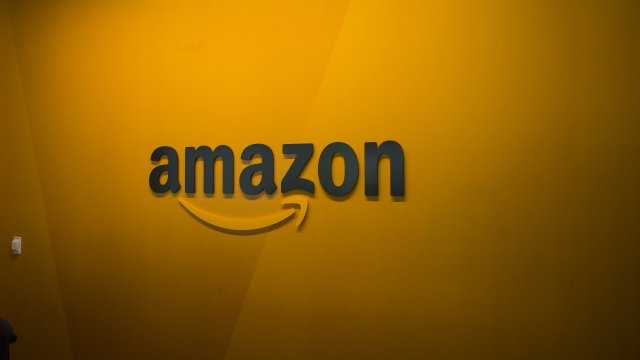 The company is considering Toronto as well as 18 U.S. cities and one county.

Amazon revealed the list of locations being considered for its second headquarters Thursday.

The list includes 19 finalists in the U.S., including Chicago, Denver, Boston and Los Angeles. Amazon is also considering Toronto.

The 20 locations were whittled down from at least 238 North American regions that applied. The company plans to spend more than $5 billion to build the new headquarters and could end up employing as many as 50,000 people there.

Amazon's CEO Donated $33 Million To A Scholarship Fund For 'Dreamers'

TheDream.US says Jeff Bezos' $33 million donation is the largest in the organization's history.

Amazon estimated its investments in its hometown from 2010 to 2016 have added $38 billion to the city's economy.

Next, Amazon will work with each of the 20 finalists on their proposals. It says it plans to make a final decision sometime this year.