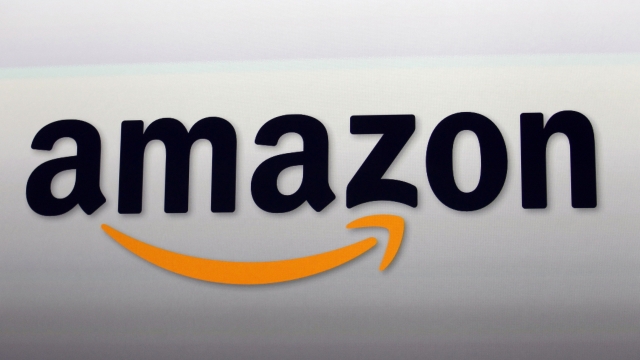 Company bans police use of its technology for one year over regulations concerns.

Amazon says it's banning law enforcement from using its facial recognition technology for one year so that stronger federal regulations can be put in place.

The company says the ban will not include organizations that use "Amazon Rekognition to help rescue human trafficking victims and reunite missing children with their families."

In a statement Wednesday, Amazon wrote, "We've advocated that governments should put in place stronger regulations to govern the ethical use of facial recognition technology, and in recent days, Congress appears ready to take on this challenge. We hope this one-year moratorium might give Congress enough time to implement appropriate rules, and we stand ready to help if requested."

This announcement comes amid ongoing pressure from police-reform advocates and civil rights groups who have expressed concerns that the technology is racially biased.

IBM announced a similar decision on Monday, telling Congress it would no longer be involved in facial recognition technology.