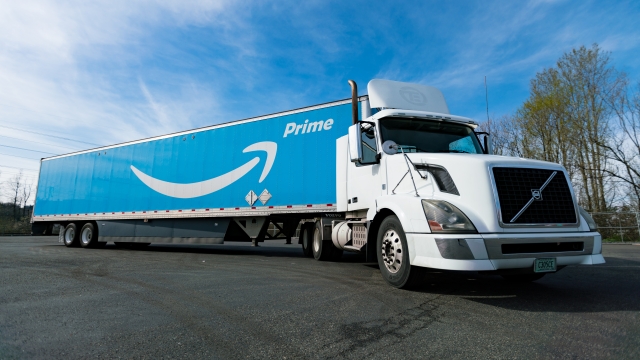 It's the day after Amazon Prime Day. Maybe your bank account is feeling a little emptier, or maybe you didn't participate in the lightning fast, and aptly named, "lightning deals."

Either way, according to Amazon, this year's Prime Day was, once again, the company's biggest annual sale yet, surpassing last year's Black Friday and Cyber Monday sales combined.

Prime members around the globe bought some 175 million items, ranging from electronics to groceries and everything in between. That's nearly double last year's sales. Let that sink in for a minute.

Amazon's competitors also saw a boost over the two-day period, according to Adobe Analytics. In comparison to normal averages, large retailers saw a 68% increase in online sales, while smaller retailers had a nearly 30% increase.